Saying Goodbye to the Surgery: Doc Martin Stars Look Back on a Much Loved Series 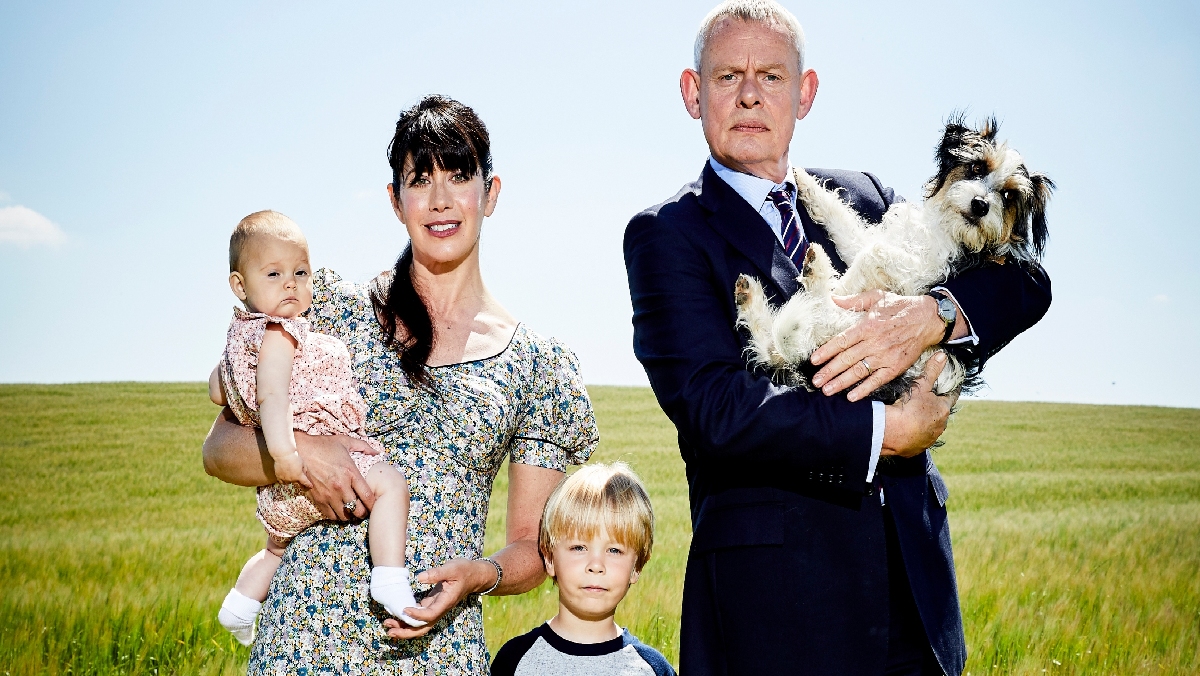 As they say, all good things must come to an end. It’s time for us to say goodbye to one of our favourite shows and share our appreciation for all the love and laughter its provided all these years! Season 10 of Doc Martin will be its last. The final season of the beloved British dramedy will begin premiering on VisionTV starting Thursday, December 1 at 10pm ET / 7pm PT. Let’s take a look back on what made this show so magical, and how its stars are reflecting on what it means to end such a well loved series.

Doc Martin originally premiered in 2004, and fans were immediately drawn to the picturesque Cornish village, the quirky cast of characters, and of course the hilariously grumpy Dr. Martin Ellingham himself.

“We liked the idea of reversing the usual ‘fish out of water’ scenario which can happen when a ‘townie’ settles in a small rural place,” said producer Philipa Braithwaite, who is married to star Martin Clunes. “Instead of the village appearing strange and unusual, in our series it is the incoming doctor who is the quirky character, whom the inhabitants find hard to fathom.” 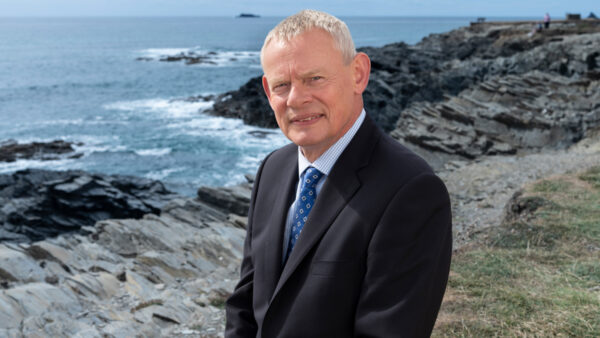 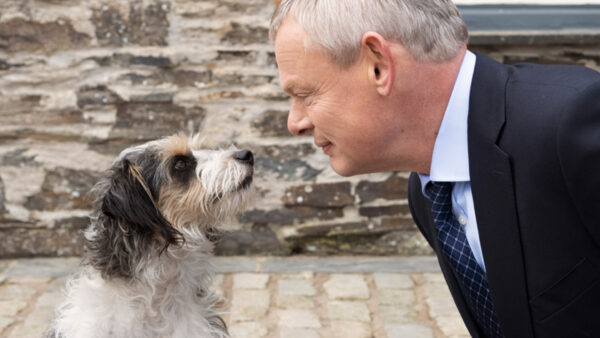 While Martin maintains an air of displeasure and disapproval towards his patients and fellow villagers, he proves himself to be a good doctor and most importantly, a good person when it matters most. Part of the fun that comes from the Doc’s surly demeanor is watching him clash with his wife, and love of his life, Louisa Glasson. As most fans know, their relationship quickly became the heart of the series, highlighted by Doc and Louisa’s wedding at the beginning of Season 6. Supporters of the pair had been desperate to see them get together and make it official. Despite their many arguments, their chemistry as a couple was undeniable. 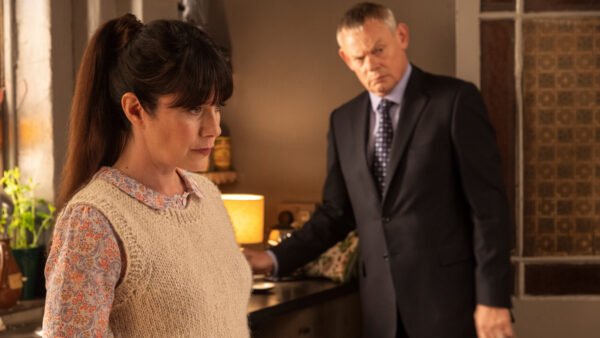 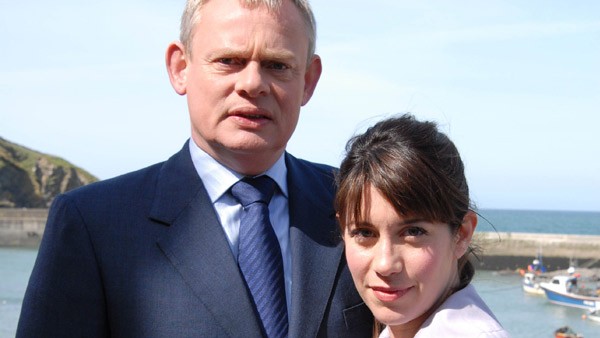 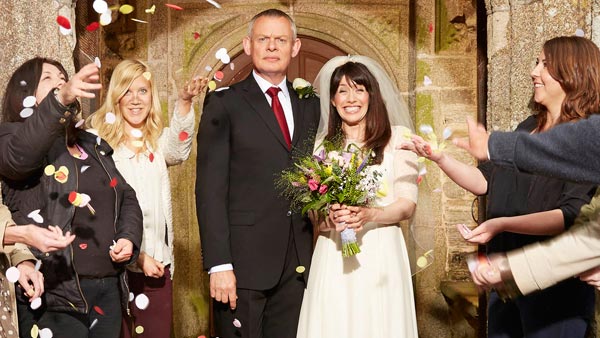 “What is nice is that we found a way to bring them together but still maintain their differences and individual quirks,” says star Caroline Katz, who plays Louisa. “That evolution of their relationship over the years is something I’ve really believed has been interesting, especially when the kids arrived.”

At the end of Season 9, Martin resigned his position as GP of Portwenn after his career fell under scrutiny by the General Medical Council thanks to his phobia of blood that has dogged him throughout his medical career. The final season will see him questioning that decision, made all the more difficult with Louisa working as a child counselor in his old surgery. The couple’s new baby daughter, Mary Elizabeth, has also arrived on the scene. Of course, all our favourite supporting characters, Bert and Al Large, Aunt Ruth, PC Penhale, Morwenna and Mrs. Tishell will be thrown into the mix as their storylines are beautifully wrapped up. 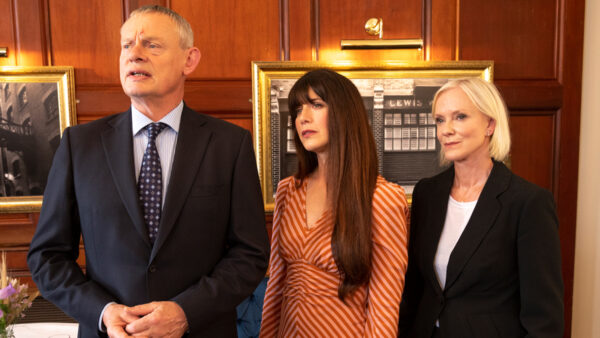 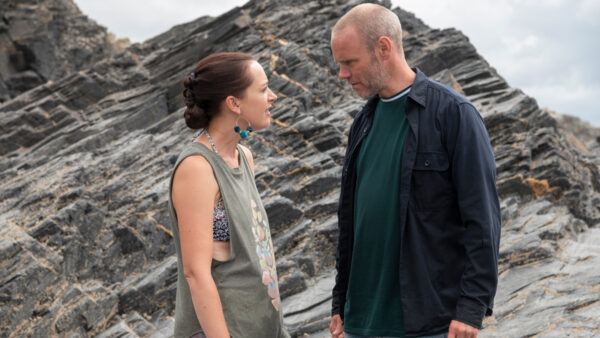 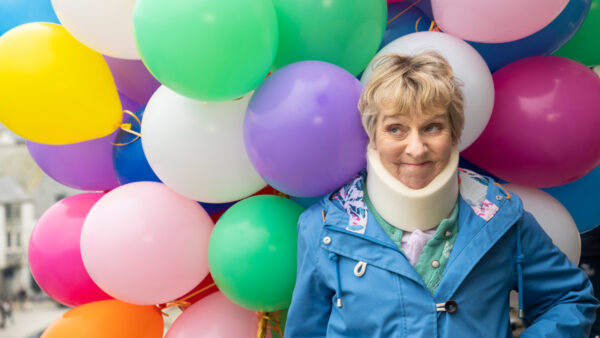 As much as it’s a tough goodbye for fans, it’s clear that cast members are also feeling the pain as they come to terms with the end of the series. “I will never get a job as good as this again,” says leading man Martin Clunes. “I know that in terms of what it has done for us personally, but also just in the sheer joy of it, not being in a city to film it, and being allowed to make something funny in front of a camera, which is my favourite work experience. To get to do it with this level of input, to have a voice in decisions, and to have it so loved. Nothing of what I am saying could have been predicted when we started. It was just another case of saying ‘let’s see if we can get this one away’.

“I am finding it quite difficult looking back over the series,” says Caroline Katz. “it makes you realize what a massive part of our lives it has been. Also this incredibly unique job whereby you have got very other year available to work on other projects and then we all come back to Cornwall and Doc Martin because we love it, not because we have to, which is another unique aspect of this. It really has been a very special and unique time. I don’t think I will ever be part of something like this again, not the way this works. 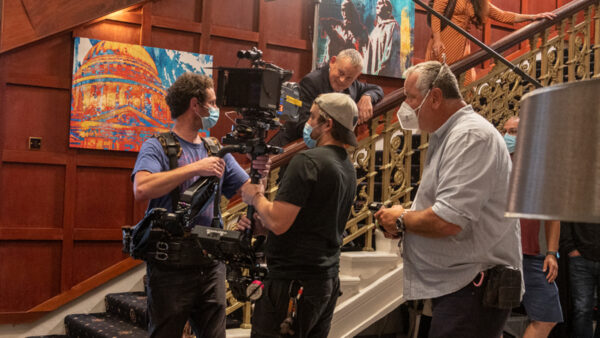 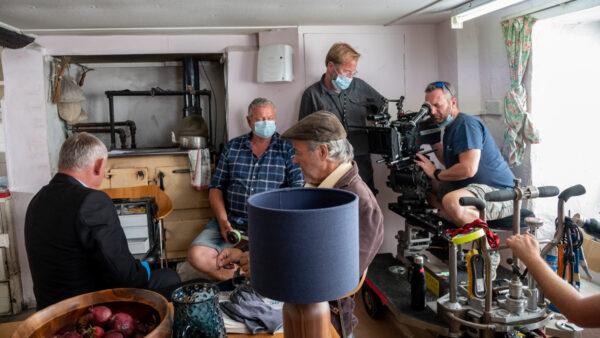 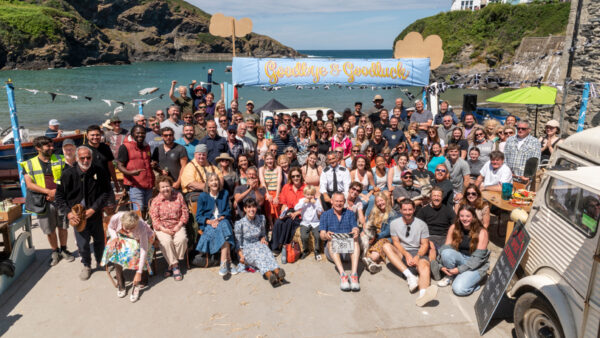 “We’re going to miss the place and all the people we have made the series with,” concludes Clunes. “But it’s a perfect time to say thank you very much, put the back cover on the book of Doc Martin and go and try something new. Oh and then there’s a Christmas special which really is special and a great collector’s item for our fans.”