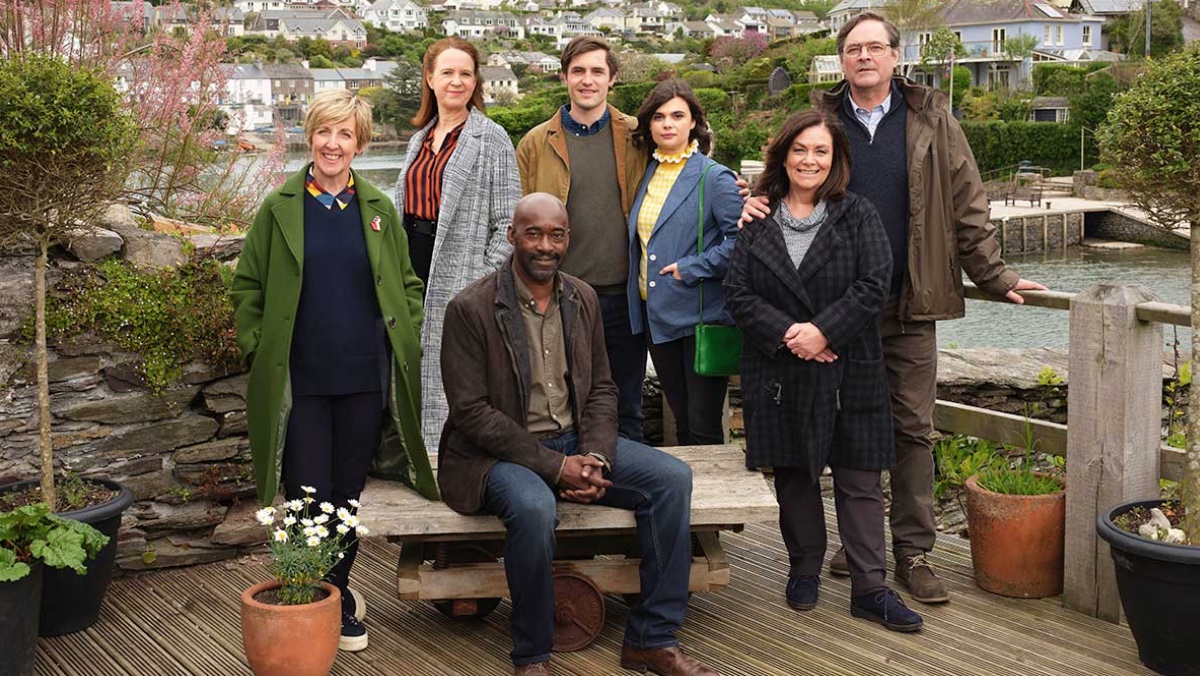 It’s often been said that everyone knows everyone else’s business in a small town. Of course, that long-held belief will only be magnified a thousand times when it’s all broadcast on the radio. Starting Wednesday February 10, the great Dawn French is returning to television in The Trouble with Maggie Cole, a new ITV series about what happens when idle gossip escalates out of control. 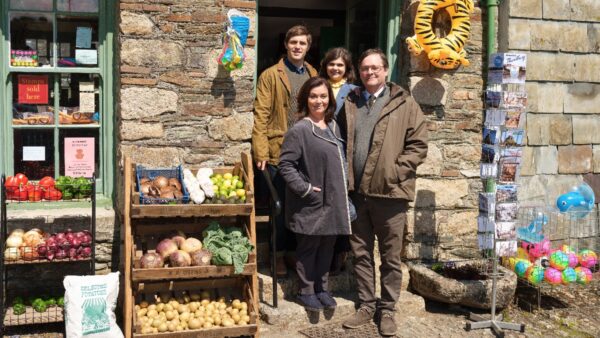 French, star of the beloved classic britcom The Vicar of Dibley and co-writer of French and Saunders starring Absolutely Fabulous’ Jennifer Saunders, is back on the small screen as the inimitable Maggie Cole, a self-appointed oracle of her close knit, coastal community of Thurlbury. Maggie loves digging into the “truth” of what’s really going on in the village and can’t help but share the news with anyone who will listen. When a radio interview for a small article turns into an opportunity to dish on the personal lives of the locals, Maggie finds herself in major trouble when her secrets do some real lasting damage for those at the centre of her story. Maggie’s also harbouring her own dark secrets that are bound to get out soon enough once she finds herself in the spotlight.

The Trouble with Maggie Cole’s Thurlbury is actually the idyllic seaside village of Noss Mayo in South Devon. Similar to Doc Martin’s fictional Portwenn, which is set not far away in Port Isaac on the Cornish coast, the scenic and intimate setting of this comedy-drama allows for a lovable cast of kooky villagers who are always in each other’s business, and whose lives become a lot more complicated when their dirty laundry is literally aired on radio. From Maggie’s own best friend Jill, played by Julie Hesmondhalgh (Coronation Street) to the village shopkeepers, pub owners and doctors, no one is safe from the gossip that ravages through the town. Maggie’s husband, played by Mark Heap, is the headmaster of the local school, and a perfect source of both tension and happiness in Maggie’s life. 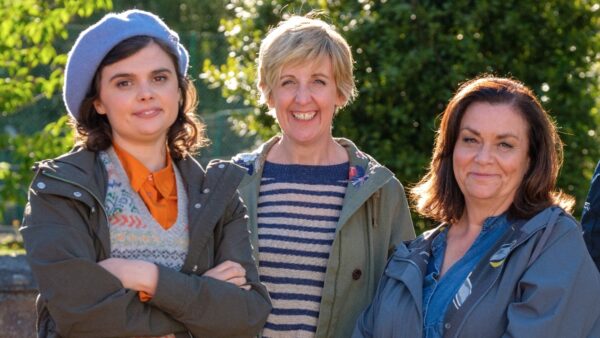 “Peter craves nothing more than a quiet, peaceful existence, free of stress, drama and problems – something that isn’t easy to come by when you’re married to someone who seems to attract all those things like a magnet,” ITV says. “Peter has a dry wit and self-depreciating sense of humour, he frequently comes across as a lot more ‘long-suffering’ than he might appear – the truth is that he wouldn’t change who his beloved wife is for the world, no matter how much drama she brings in her wake!” 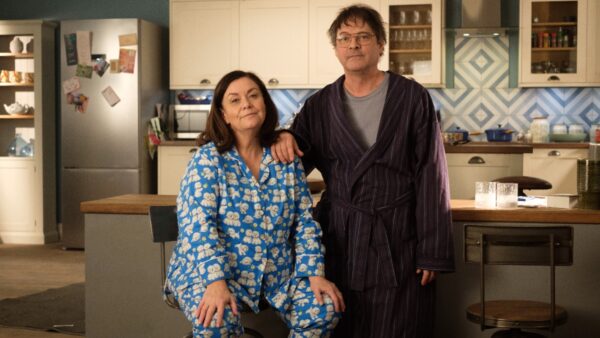 Of course, all protagonists in juicy dramas need an antagonist, and Maggie’s most threatening rival is the school secretary Karen, played by Vicki Pepperdine, whose fixation on Maggie’s husband leads to an intense dislike for Maggie. While there’s plenty of drama to be had, French is able to inject some levity regardless of how tense situations get, showcasing her skills as both an excellent comedic and dramatic performer. 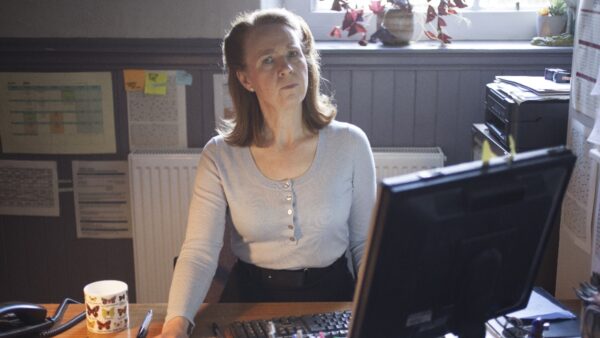 The Trouble with Maggie Cole premieres Wednesdays at 10pm ET from February 10 to March 17, 2021 on VisionTV.