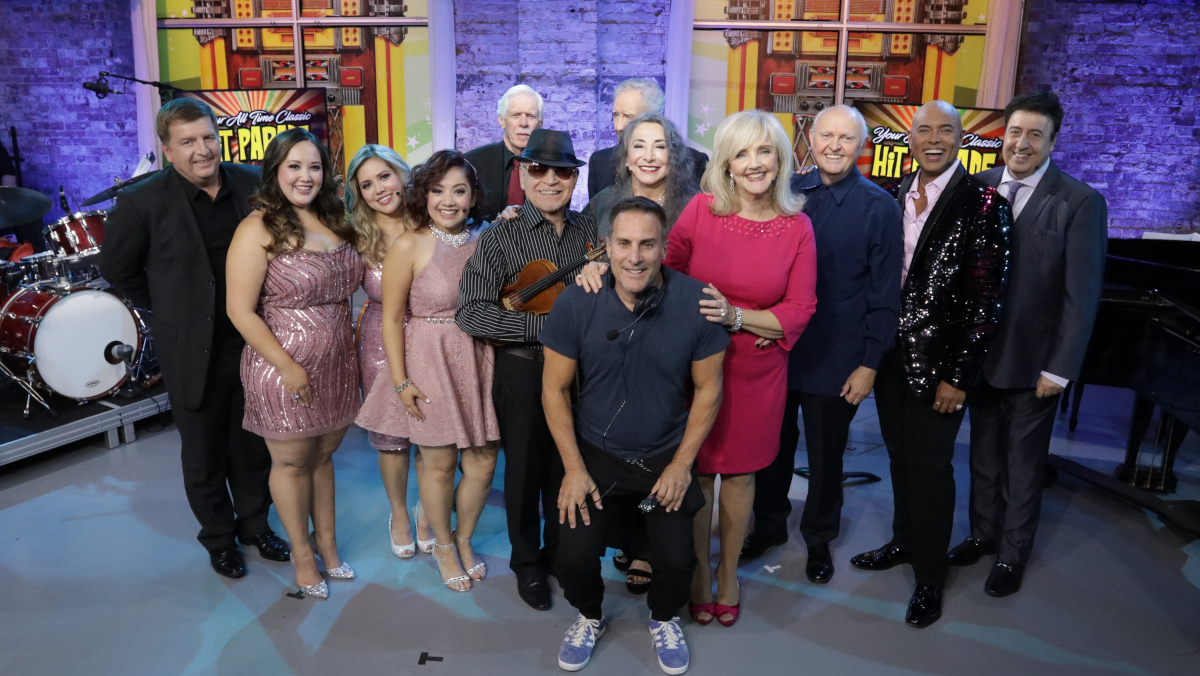 Your favourite Friday night sing-along series, Your All Time Classic Hit Parade, is back for an all-new Season 3 on VisionTV!

A very talented team helmed by Producer/Director Joel Goldberg and Creator/Producer/Writer/Host Marilyn Lightstone, the voice of VisionTV, created Your All Time Classic Hit Parade, which has become a very popular and cherished Sing-along Fridays destination for VisionTV viewers.

Check out the cast rehearsing for Season 3! 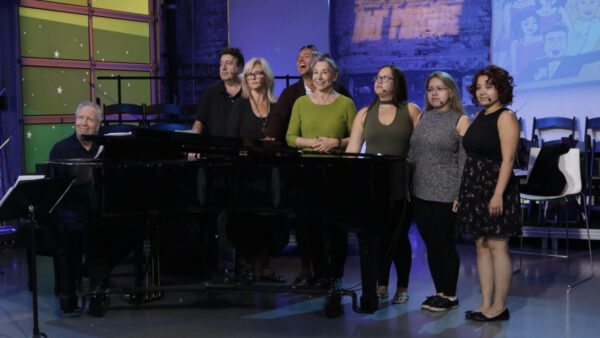 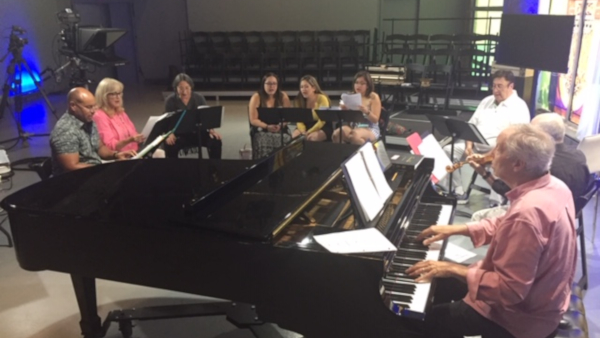 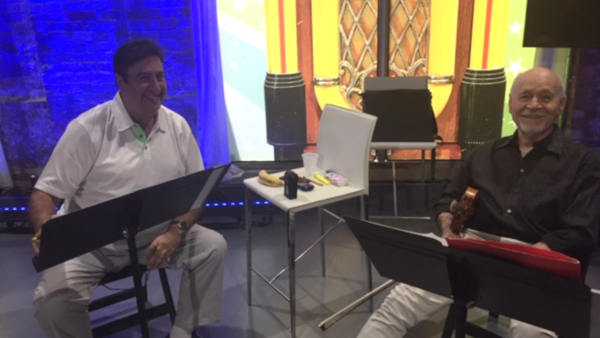 Each episode features a fantastic lineup of the classic songs you’ve grown up with that you just can’t help but sing and dance along to. Which of your favourites will be performed this season? Take a look below at what’s coming up!

Thom Allison and Simon Spiro duet on ‘Anything You Can Do I Can Do Better”, with a final ensemble sing-along of ‘Ballin’ the Jack’. 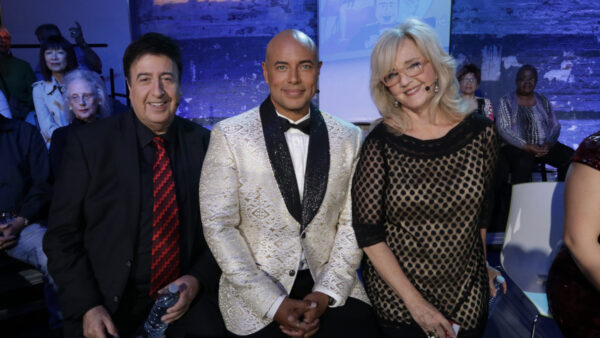 Judy Marshak and Thom Allison perform ‘Let’s Fall In Love’, and The Ault Sisters sing ‘Wrap Your Troubles In Dreams’. 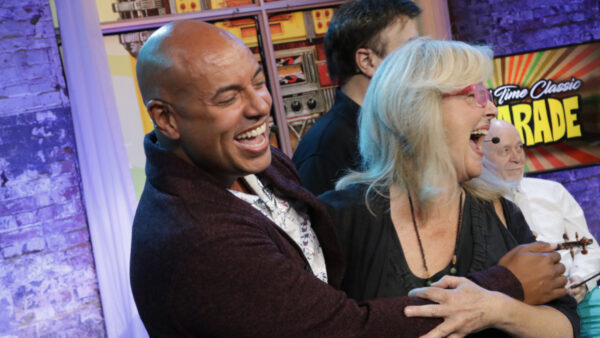 Simon Spiro sings the classic ‘My Way’, and Judy Marshak gives us ‘Our Love Is Here To Stay’.

Thom Allison solos on ‘Night And Day’, plus Judy Marshak and The Ault Sisters bring us ‘Yesterday Once More’.

We’re all done another episode of Your All Time Classic Hit Parade! On today’s episode, Marilyn shared how we first met. We’re so thankful to @marilynlightstone for having us be a part of the show. Being a part of this cast is definitely one of the highlights of our career! ☺️🎶💕 #Season3 • • • #sing #jazz #music #perform #classics #hits #youralltimeclassichitparade #hitparade #tv #television #visiontv #zoomermedia #sisters #sistersquad #harmony #trio #theaultsisters #zoomerplex #libertyvillage #toronto

The Ault Sisters perform ‘Diana’ with Simon Spiro as well as ‘Hallelujah’ with Thom Allison for an all-Canadian show.

Judy Marshak sings ‘Dream A Little Dream Of Me’, and The Ault Sisters perform ‘Will You Still Love Me Tomorrow’.

Judy Marshak and Thom Allison duet on ‘You’re The Top’, and The Ault Sisters perform ‘Almost Like Being In Love’.

Your All Time Classic Hit Parade airs every Friday at 8:30pm ET on VisionTV.