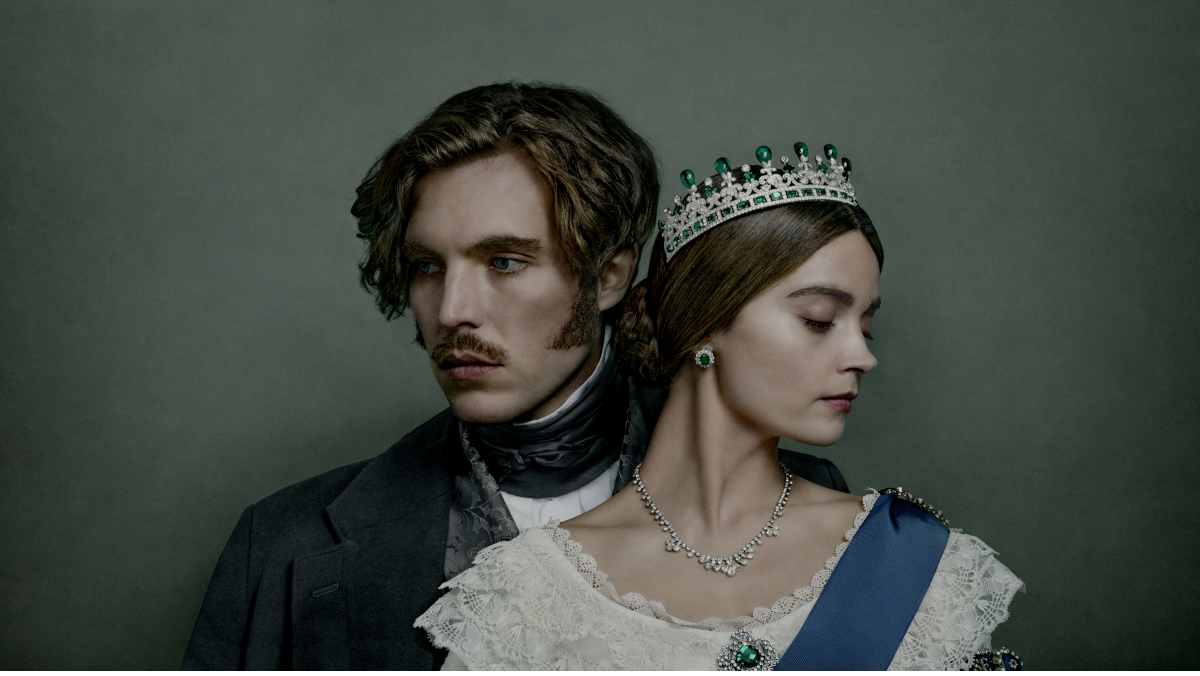 In the third season of Victoria, the stunning historical drama is jumping ahead in time to one of the most difficult periods for the Queen, her marriage, and the nation as a whole. Beginning in 1848 as revolution sweeps Europe, Season 3 will follow Victoria’s struggle to uphold the strong bond she has with her people while her role as a wife and mother has never been more demanding.

At the start of this season, it’s clear that the royal family is in a much different place than we last saw them. Victoria, played by BAFTA and International Emmy Award nominee Jenna Coleman, is now the mother of six children with another on the way. As we’ve seen in the past, Victoria is not a fan of being pregnant, especially when it interferes with her ability to rule in the way she wants. As the monarchy faces new threats, losing her independence due to pregnancy and motherhood takes a heavy toll on the monarch.

At the heart of the series, Victoria and Albert’s relationship has withstood endless complications, but this season will see them at an emotional distance unlike ever before. From their contradicting perspectives on how to rule and how to parent, there’s no shortage of conflict to fuel the fiery nature of their relationship. “Were we to map the course of their life right the way through, I’m not sure they would be further apart at any other point than they are in this series,” says Tom Hughes, who stars as Prince Albert. “They are clinging to structure and the fabric of their lives for the kids, their duty, and also from a kind of a distant remembering of the purity of their love. This wasn’t their marriage before.”

Of course, each new problem for the royal couple only makes it more tragic to think about Albert’s eventual death and Victoria’s subsequent grief the nearer it grows. According to series creator Daisy Goodwin, Albert’s death is still a ways away with much more of their epic love story left to explore.

“It’s a really interesting time because Victoria just wants the love of her people,” says Goodwin on the upcoming season. “She’s almost like a child star who’s grown up with this affection and love, and when it’s withdrawn she’s empty and she doesn’t know what she’s for. But Albert thinks to be monarch is not necessarily to give people what they want, but what they need.”