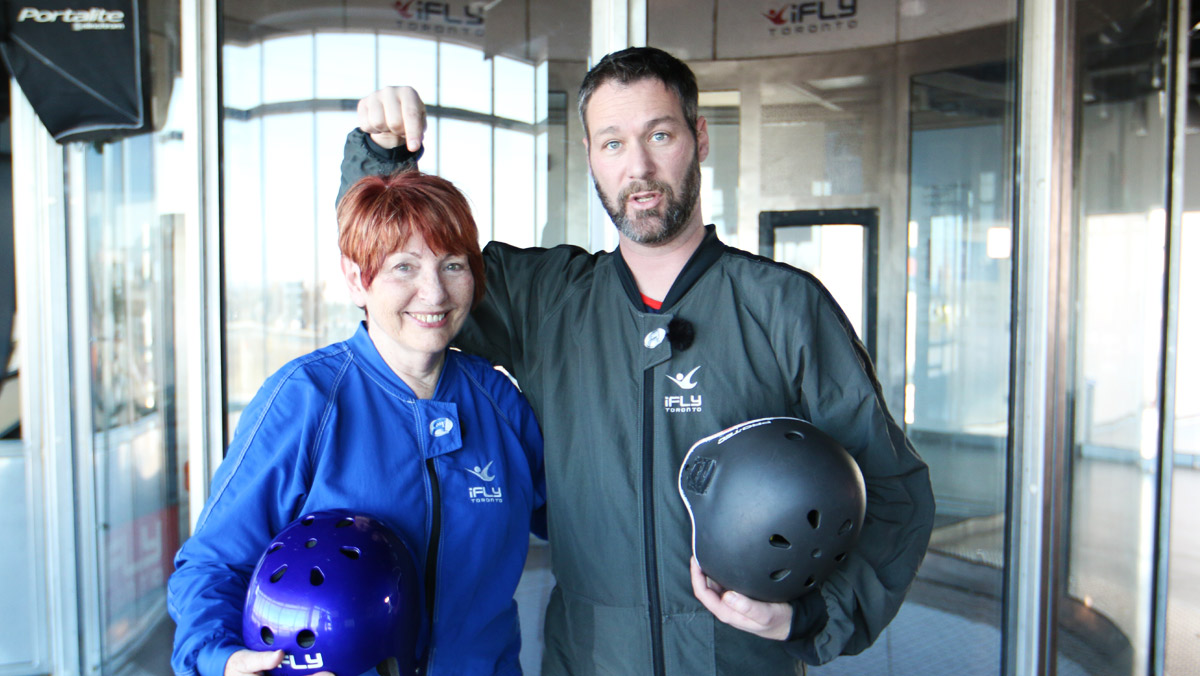 In episode two of VisionTV’s new family adventure series 50 Ways to Kill Your Mum, comedian Jon Dore is taking his sweet and caring mother Sharron on a thrilling weeklong trip to strengthen their relationship and reignite Sharron’s adventurous side.
Sharron is a retired nurse who now volunteers her time at a women’s shelter.  While she might think she’s done some adventurous things in her lifetime, Jon’s ready to show her that she hasn’t even scratched the surface. This week, she’ll have to put her trust in Jon that his idea of fun won’t lead to her breaking anything. 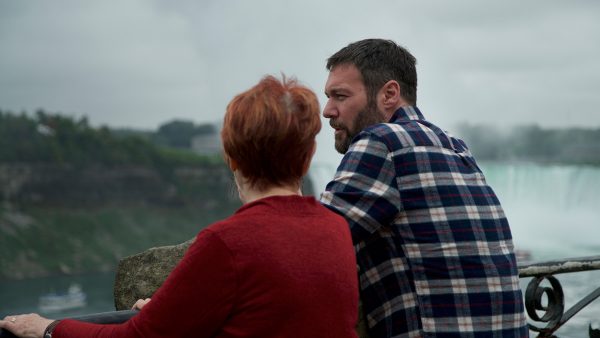 “She would like to have maybe a closer relationship with me,” says Jon. “I think this week is gonna be really good for my mum and I. We’re gonna connect. And I hope by the end of the week my mum has had fun. And I think one way of having fun is pushing the limits of your comfort zone.”
When Jon asks Sharron at the start of the week if there’s anything she won’t do, she lists jumping out of a plane, bungee jumping, or going over Niagara Falls in a barrel. But the most frightening adventure she’ll face is something she never could’ve predicted. 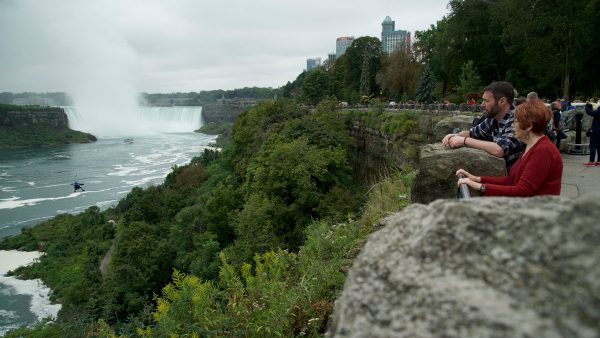 To kick start their adventure, Jon is taking Sharron to one of the largest natural wonders in the world – Niagara Falls. When Jon tells Sharon they’ll be zip lining across the Niagara gorge, hurtling at speeds over 40 mph over 220 feet in the air, she’s completely stunned. With an intense fear of heights, Sharron will need more than a little convincing to go through with the first challenge. With his own fear bubbling up, can Jon find the right words to encourage Sharon to take the first leap?
Next up, Jon and Sharron will take on class 5 rapids on a jet boat with no seatbelts, holding on for dear life. With the Niagara River pummeling them from all directions, it’s certainly not the type of experience Sharron ever would’ve chosen for herself. By the end of it, Jon realizes he’ll have to take an unorthodox approach if he really wants to push Sharron past her limits. 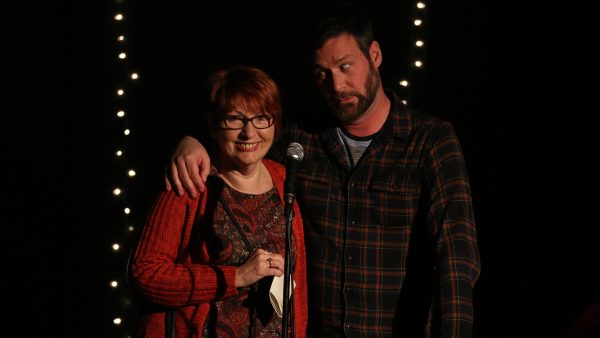 As a stand up comedian, Jon knows firsthand how terrifying it is to get up on stage in front of strangers and put yourself out there. For the third challenge, Jon’s turning the tables on Sharron and booking her a stand up spot at the Toronto Comedy Bar where Jon used to perform. With zero experience and very little time to prepare, Sharron will have to give it her best shot to impress a tough crowd or suffer the embarrassment of bombing on stage.
The final challenge – the CN tower EdgeWalk – proves difficult for both mother and son. Jon tries hard to keep a lid on his own fear of heights, but Sharon knows she can’t back down and let him off easy. She’s committed to taking this final leap to break out of her comfort zone and come out the other end with a renewed sense of adventure. 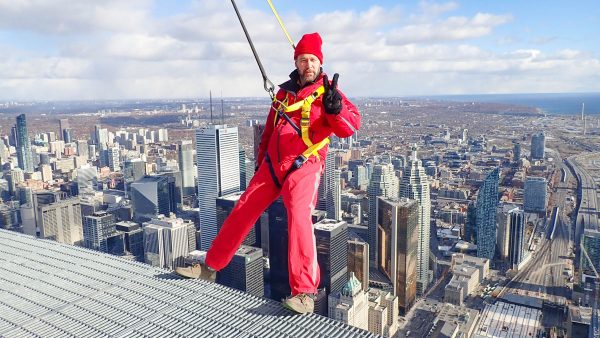 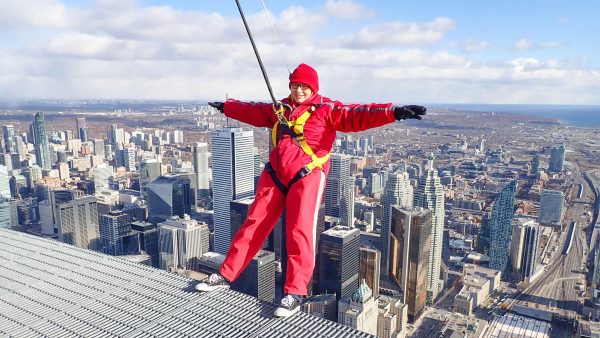 “When you retire, you find out that yeah, there’s still a lot going on in life,” says Sharron. “You still have the health and the ability to do. So in future, who knows what I might try?”
50 Ways to Kill Your Mum airs Mondays at 9pm ET on VisionTV. Jon and Sharron Dore’s adventure airs Monday, July 22.