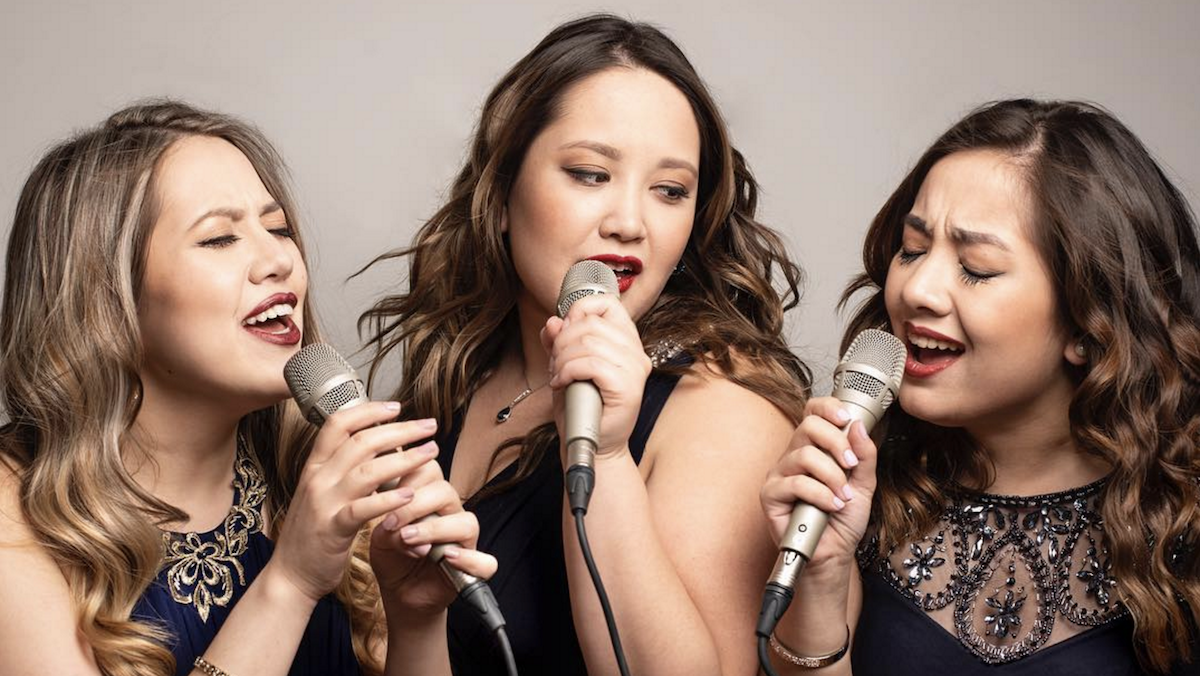 Throughout the sterling first season of VisionTV’s “Your All-Time Classic Hit Parade,” audiences were delighted by the vivacious voices of Canadian vocal jazz trio, The Ault Sisters. Now, with season two of the popular musical variety show in production, the series’ favourite sisters are getting ready to release a new album.
On July 27, The Ault Sisters (Amanda, Alicia, and Alanna) will present fans with “Sisters in Song,” a collection of tunes that pay tribute to some of music’s finest sister ensembles. You can pre-order the album right here. 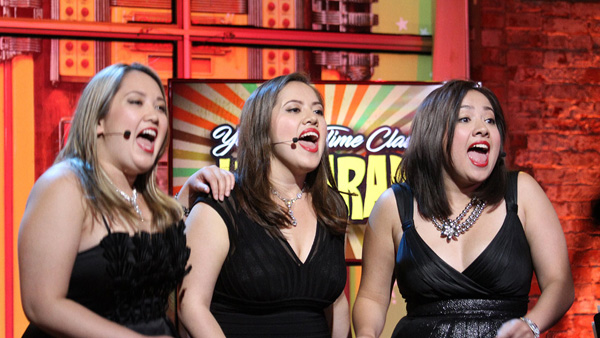 With “Sisters in Song,” The Ault Sisters perform classics by the likes of The Andrews Sisters (“Boogie Woogie Bugle Boy”), Heart (“Dog & Butterfly”), and The Pointer Sisters (“Neutron Dance”). Additionally, “Sisters in Song” includes the original track, “Let’s Get Away.”

In June, The Ault Sisters thrilled those in attendance at Moses Znaimer’s ideacity conference at Koerner Hall in Toronto. You can watch their performance right here!

“I consider them one of Canada’s great will-be exports to the world,” said Canadian singer-songwriter Micah Barnes when discussing The Ault Sisters. “I’m looking forward to seeing what happens when the rest of the world catches up with us.” 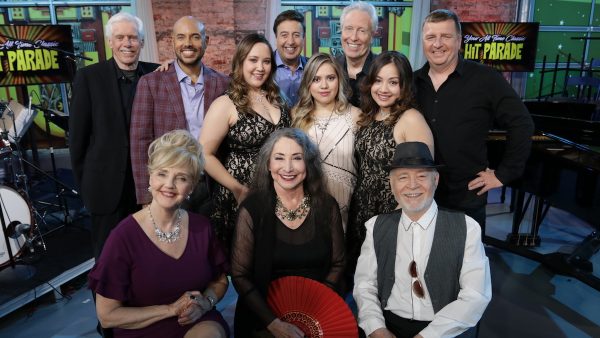 Later this year, be sure to catch The Ault Sisters on season two of “Your All-Time Classic Hit Parade”! Stay tuned to VisionTV.ca for future airdates and times.
-Adam Grant

During a recent gig at Toronto’s 3030 Dundas West, Karley Saagi of ZNews caught up with The Ault Sisters to discuss their first new album since 2014’s “Timeless.” You can watch this report below.