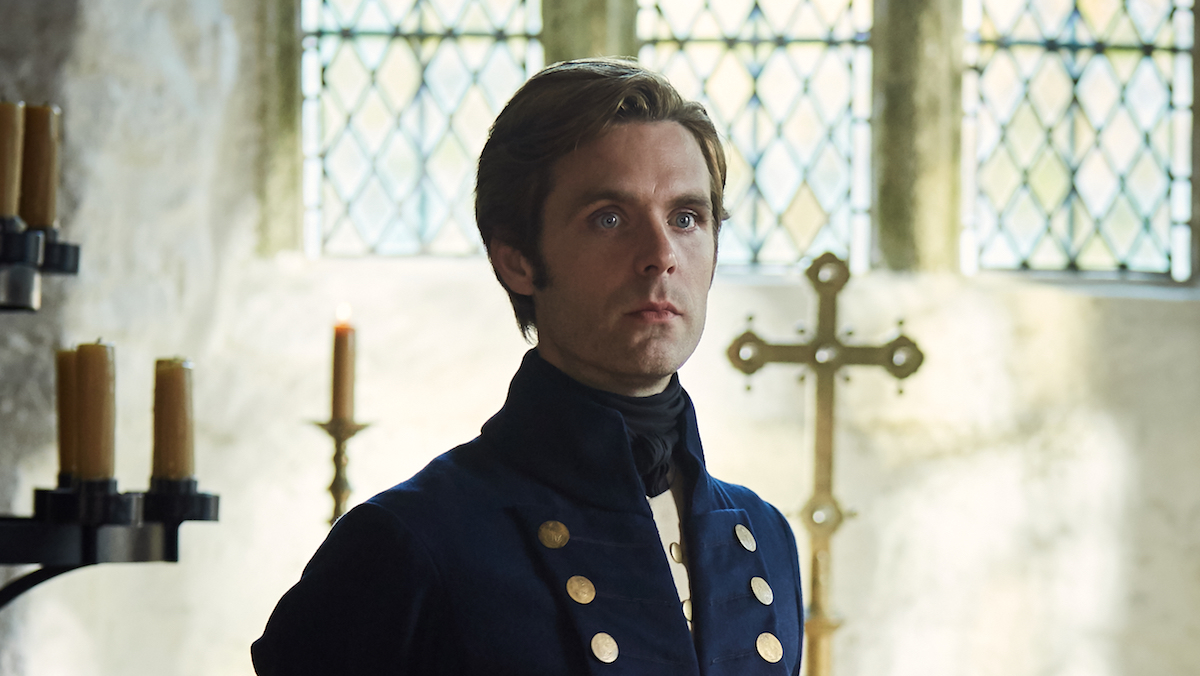 As the second season of “Poldark” drew to a close, Dr. Dwight Enys (Luke Norris) and Caroline Penvenen (Gabriella Wilde), finally made sense of their complex courtship. However, as their future together started moving ashore, so did the realization that Dwight’s enrolment in the Navy would keep the two apart for the foreseeable future.
At the start of season three, Dwight briefly comes back to dry land to finally marry Caroline. Unfortunately with war in motion, Dwight had to go back to the sea, only to have his ship wrecked by a French fleet. Eventually, Dwight became a prisoner of war.
After recently being rescued by Ross and a party of brave men, Dwight’s had a tough time adjusting to life away from combat and the hostile environment in which he was held. 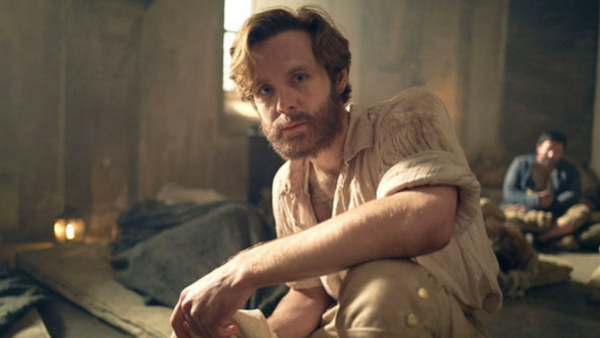 This week on “Poldark” (Wednesday, June 13 at 9pm ET/6pm PT): Drake finds himself in the Warleggans’ firing line as George moves to secure his connection to the nobility. Meanwhile, Dwight struggles to adapt to his post-war life.

In order to accurately convey the tough emotions that can come from someone who has experienced war, Norris heavily researched Post Traumatic Stress Syndrome (PTSD) – a condition that wasn’t truly understood, or accepted, back in the era in which “Poldark” takes place.
“Because of this element which our writer, Debbie Horsfield, has added to Winston Graham’s story, I did a lot of research into PTSD,” explained Norris. “I watched lots of videos and listened to interviews with people who were suffering after having been to war or going through a difficult experience. Although the show isn’t necessarily as dark as most of these people’s real lives, you also don’t want to trivialise things like that. 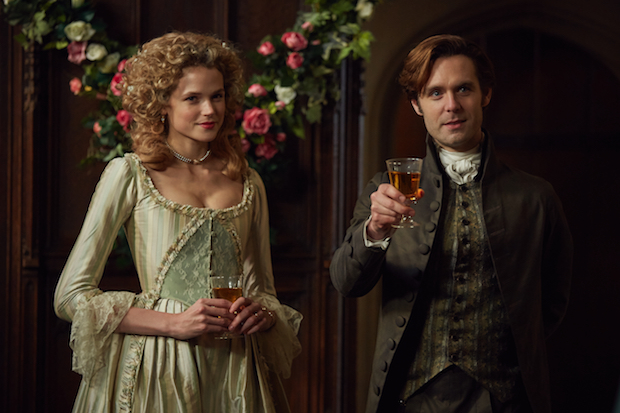 “There was no documentation from the period because PTSD was only diagnosed after the First World War, but even then it was called shellshock and people weren’t really au fait with it the way we are now,” continued Norris. “The whole idea of life back then was cheaper in some respects – people were expected to live shorter lives and to endure hardships in a different way, and men were expected to just cope in the same way they are now in a lot of societies and cultures. The notion of PTSD playing a role in the way a man’s mind behaves after the event would have been scoffed at.”
-Adam Grant

In this “Poldark Insider” video, Luke Norris delves deeper into his tumultuous and emotional storyline as Dr. Dwight Enys.