As much as leading man Aidan Turner is the sizeable male figurehead on “Poldark,” supporting actor Luke Norris has, in his own right, become quite the important presence on this hit British drama.

In the role of Dr. Dwight Enys, Norris has boldly brought to life a character whose head and heart is often dedicated to those in need of assistance. While Dwight does strive to keep his own life on the level, it isn’t rare to see him push aside self-interests in the name of being a good human.

“I think Dwight, like most health professionals now, are in it for good and honourable reasons – because he believes in the value of human life and each person being equal,” commented Norris. 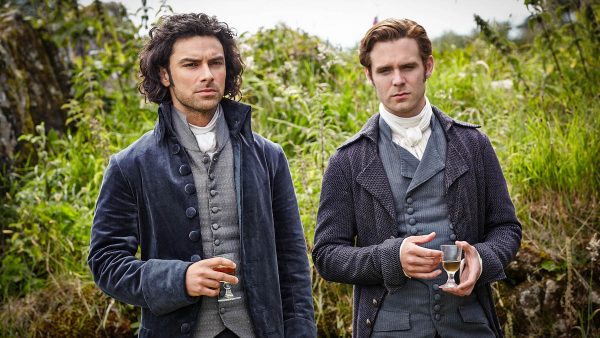 “The (‘Poldark’) novel was written at the time of the NHS (National Health Service), and I think Dwight is supposed to represent that,” he continued. “So, that’s why he’s morally upright and giving.”

Dwight’s intelligence, confidence and, of course, his overall handsomeness has also led to a complicated, yet potentially fruitful bond with heiress Caroline Penvenen (played by Gabriella Wilde). How many steps will their tango take?
“None of the romantic relationships are easy in ‘Poldark,’” explained Norris. “That’s sort of the beauty of it.” 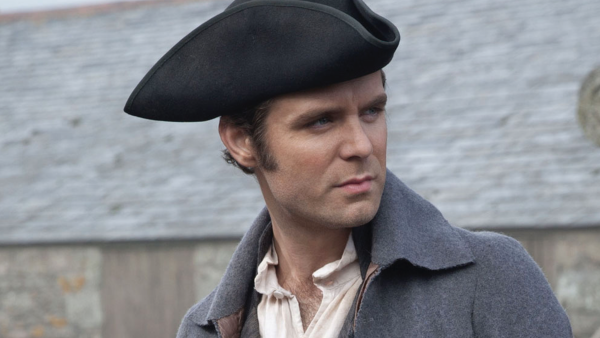 To learn more about the character of Dr. Dwight Enys, we encourage you to view the video below.
-Adam Grant

This week on “Poldark” (Wednesday, April 16 at 9pm ET/6pm PT): Ross and Dwight stand trial for their part in the smuggling.