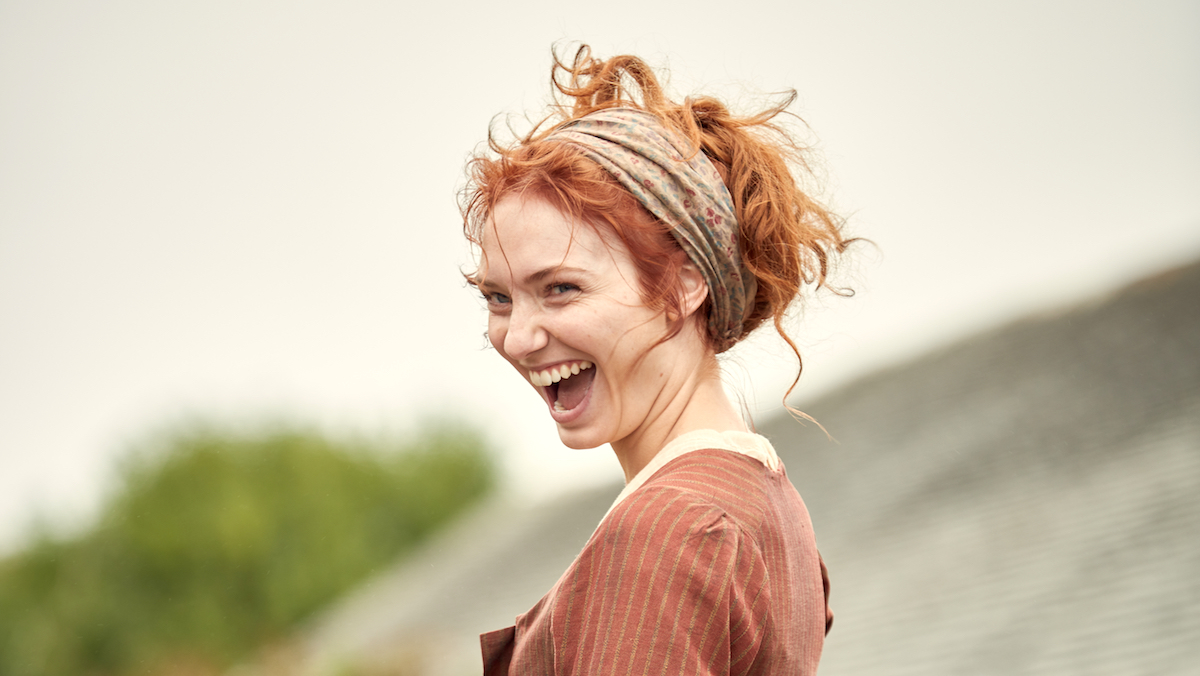 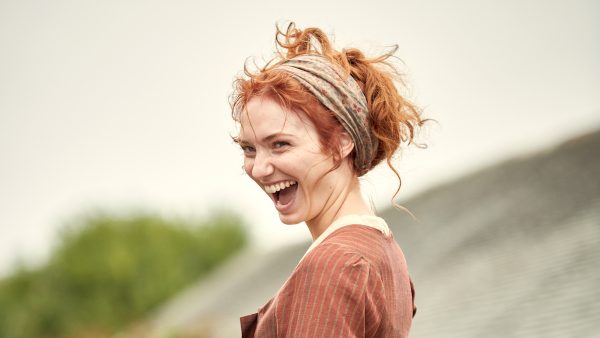 While watching “Poldark,” you may have noticed that Eleanor Tomlinson’s character Demelza can carry quite the tune. Now, the actress is allowing her voice to shine in a different capacity: by putting out a solo album.

To be released on May 4 through Sony Music Entertainment UK Limited, Tomlinson’s debut album – “Tales from Home” – will feature the “Poldark” star singing “an enchanting collection of folk-influenced songs.”

The album will see Tomlinson perform a selection of classic tracks like Simon & Garfunkel’s “Homeward Bound,” Carole King’s “Tapestry,” and Bonnie Raitt’s “I Can’t Make You Love Me.” Tomlinson will also sing Irish and Scottish folk songs like “The Spinning Wheel.” 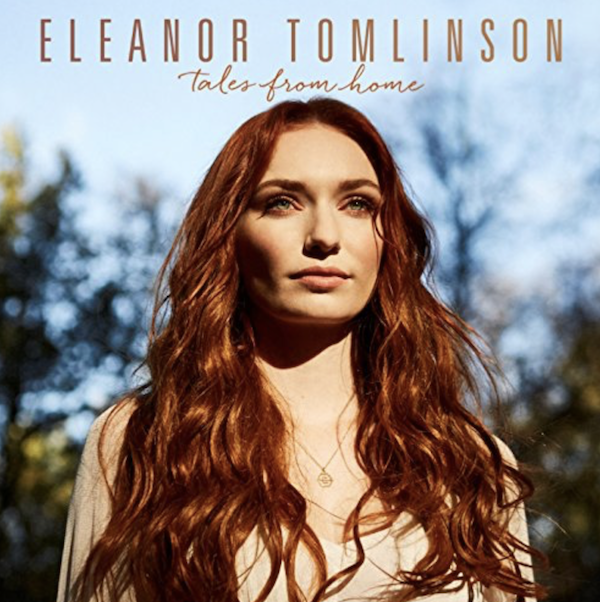 In May 2017, Dudley spoke with the Daily Star and let it be known that she was hopeful to work on an album with Tomlinson.

“We are hoping to do an album with her – to do a sort of folk-influenced album,” said Dudley at the time. “Probably folk-ish covers, but done in an original way.”

She added: “[Tomlinson’s] one of these people who when she sings, it’s so natural. Her parents are both very good singers, so she has it in her genes.”

We can’t wait to hear it! 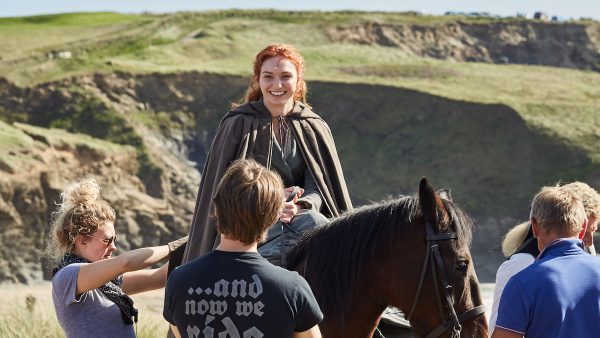 This week on “Poldark” (Wednesday, March 14 at 9pm ET/6pm PT): With financial problems facing him, Ross becomes tempted by an intriguing offer. Meanwhile, Demelza finds herself in the wrong place at the wrong time.