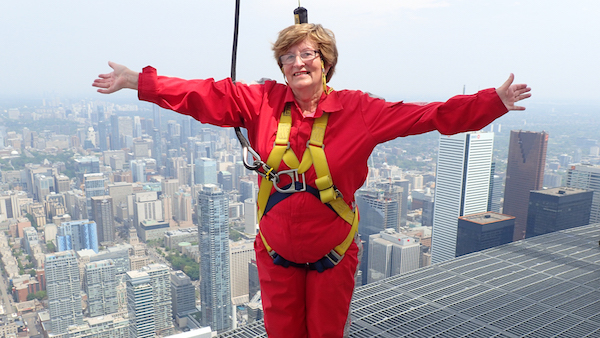 On two previous seasons of “50 Ways to Kill Your Mammy,” Nancy Ashmawy packed her bags and bravely travelled the world with her freewheeling, adventurous son, Baz. Together, they immersed themselves in various cultures, partook in death-defying, physically challenging stunts, faced some phobias and even ate some not-easy-to-digest local delicacies. Now, the dynamic mother and son duo are back at it. But this time, they’re bringing friends.

Beginning Monday, February 5 (8pm ET/5pm PT) on VisionTV, Baz and Nancy star in “50 Ways to Kill Your Mammies,” a series in which the Ashmawy’s will take other mammies through a series of wild and awe-inspiring getaways and activities. 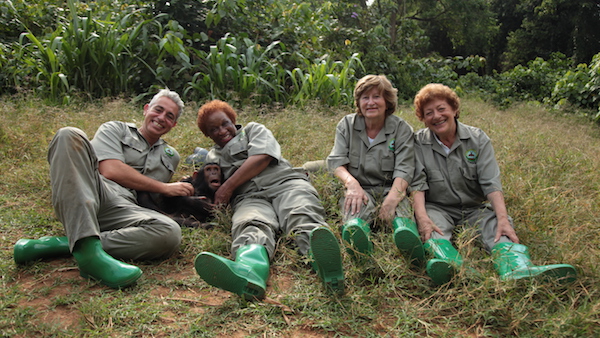 In the season premiere, Baz and Nancy are joined by 77-year-old Londoner Ann, and 73-year-old Grace from Scotland. Together, the foursome zips out to the eye-popping land of Dubai. While the sights are enough to stop everyone in their tracks, they don’t compare to the plans Baz put in place.

Firstly, Baz and the ladies build up the courage to take on a 30ft free-fall waterslide, before taking to the skies in an unconventional flight device. Eventually, a luxury car is put through its paces and a shark-infested aquarium receives four fresh visitors. 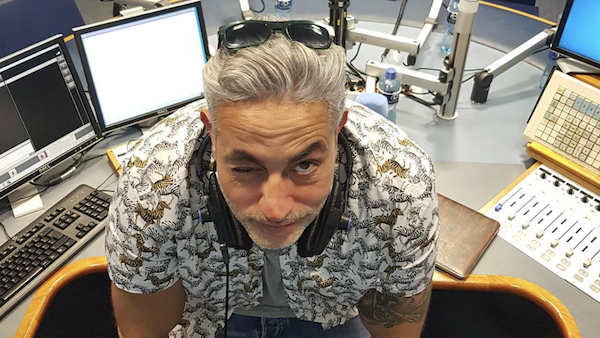 As Baz Ashmawy’s hair went grey, his perspective on life found a new colour. Click here for a great read on how this British TV personality is now moving through the world.

Later on in the series, Toronto is visited as Baz and the mammies attempt the CN Tower’s EdgeWalk high above the city. In New Orleans, the gang joins a gospel choir and an eating contest, while Costa Rica brings everyone up-close and personal with a 140ft waterfall.

In Peru, we see how Baz and the mammies cope at spending a night in the Amazon. Finally, it’s off to Uganda, where local bus driving courses are attempted, along with a run in the region’s national K-9 unit. 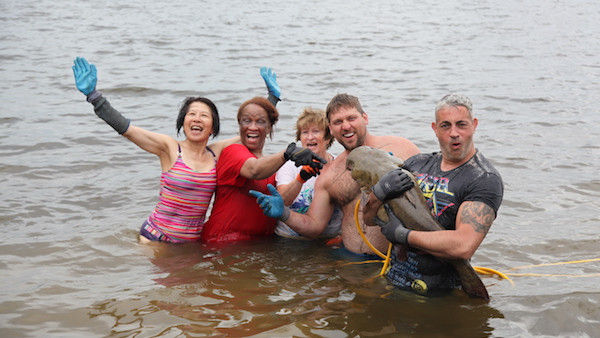 In addition to the comedic and thrill-seeking aspects of this hit British series, is the vast number of heart-warming moments that come from each trip. Here, the mammies discover new sides of themselves, as Baz celebrates each accomplishment alongside them.

With “50 Ways to Kill Your Mammies,” one thing is for certain: No matter where Baz and the mammies step foot, adventure and an opportunity for amazement is just around the corner. 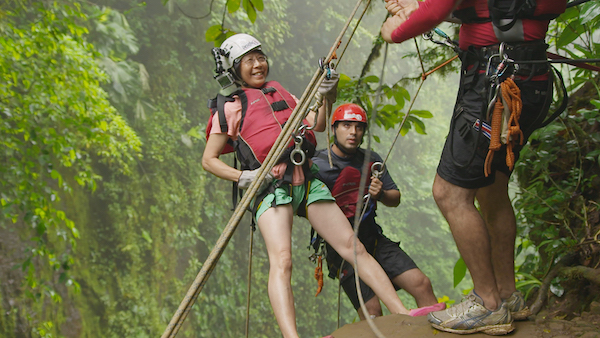 “50 Ways to Kill Your Mammies” premieres Monday, February 5 at 8pm ET/5pm on VisionTV!