Helen George Hoped Call the Midwife Would Prepare her for Motherhood 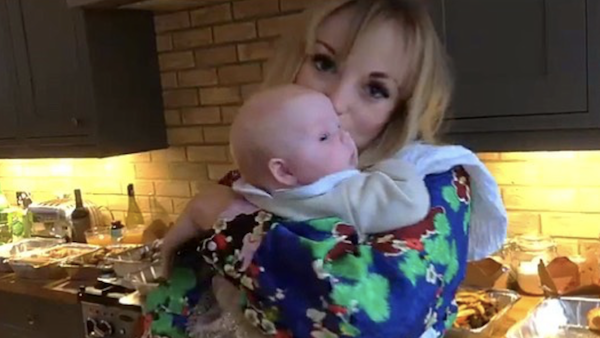 On “Call the Midwife,” the series stars participate in a large number of scenes in which childbirth and motherhood is talked about, or dramatically portrayed. Thus, it’d be fair to think that certain cast members might believe their on-screen experiences could help them when the cameras are off.

In October, “Call the Midwife” stars Helen George and Jack Ashton welcomed their first child, Wren Ivy. Admittedly, George believed that her time on the critically acclaimed British period drama would prepare her for such a life change.

When appearing on ITV’s “This Morning,” George said she thought, “I’ve got this, I’ll be absolutely fine,” when pregnant and with the “Call the Midwife” experience in her pocket. 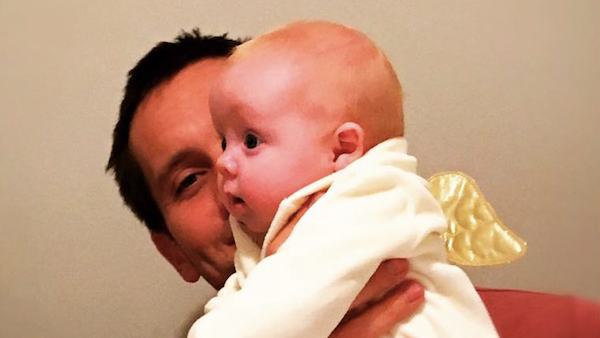 “I know how to feed [babies], I know how to change their nappies,” continued George. “And then I had one, and then it just went out the window! It was a hard few weeks.”

As for Ashton, how is he handling fatherhood? 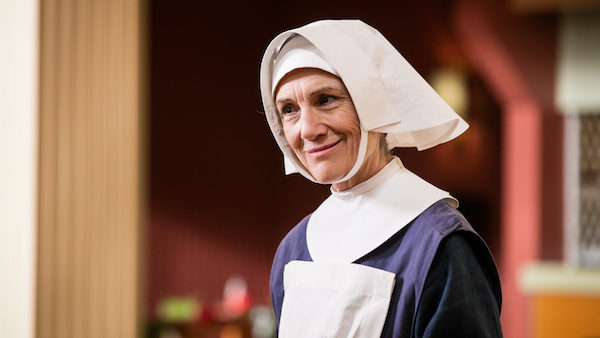 This week on “Call the Midwife” (Wednesday, January 9 at 9pm ET/6pm PT), Sister Ursula continues to reign with an iron fist, and the midwives at Nonnatus House struggle to toe the line – especially when she insists they must not be emotionally involved with their patients.