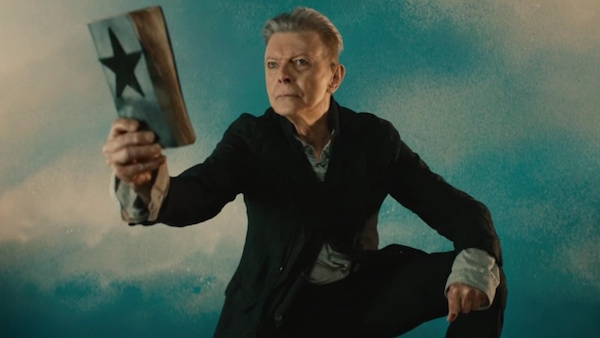 Almost two years removed from the sudden passing of music pioneer David Bowie, the analysis of his works, and the continual praise of his artistic legacy, lives on.

The late musician’s son, Duncan Jones, has launched one of the latest Bowie-inspired movements. Via Twitter (@ManMadeMoon), Jones has kick-started a book club focused on his father’s 100 favourite reads.

“My dad was a beast of a reader,” wrote Jones on Twitter. “One of his true loves was Peter Ackroyd’s sojourns into the history of Britain & its cities. I’ve been feeling a building sense of duty to go on the same literary marathon in tribute to dad. Time allowing.” 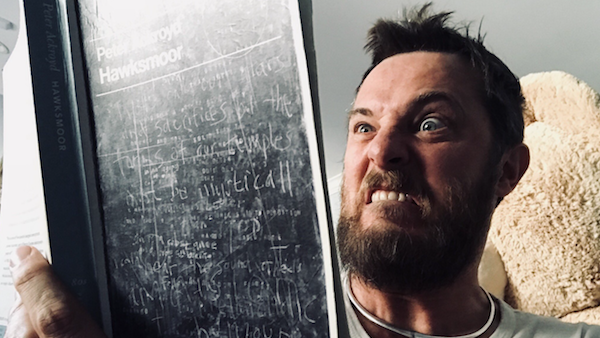 Jones started off this literary odyssey by asking participants to read Ackroyd’s “Hawksmoor.” The deadline to finish this book is February 1. Considering how active Jones is on Twitter, one has to assume that will be the avenue in which club members will occupy to discuss each book.

Now, Jones has admitted that “Hawksmoor” proved to be a tough book for people to track down, so he will do his best to choose a more readily available book for round two.

This, but me reading dad’s favs. pic.twitter.com/898ULOG2fC

In October 2013, the official David Bowie website published a list of The Thin White Duke’s top 100 books. You can view that glossary by clicking right here. 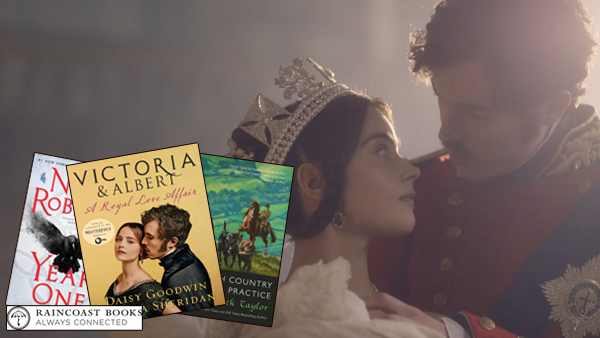 Contest Alert!
Get a story-full start on 2018 with your chance to win 1 of 10 a fantastic book packages from our friends at Raincoast Books including the new companion book to the hit series Victoria, “Victoria and Albert: A Royal Love Affair,” by Daisy Goodwin and Sara Sheridan.