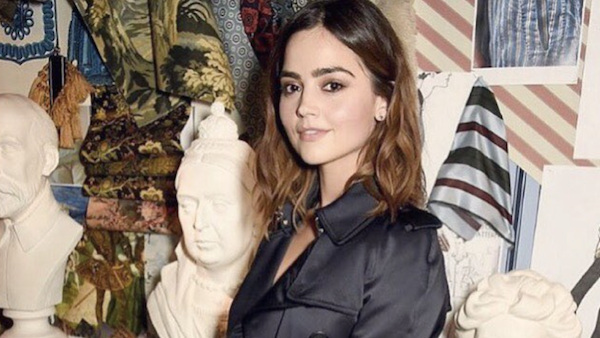 For actors and actresses, how well they turn into the character they play has a lot to do with how audiences, and critics alike, view a performance. When it comes to taking on the role of a historical figure, it’s even more imperative to transform into the subject.
In “Victoria,” Jenna Coleman took on the challenge of becoming historically significant monarch, Queen Victoria. In season one, Coleman offered a strong performance of a teenager thrust into the position of ruling a nation. Coleman not just emotionally acted the part; she also wore the crown well.
During a new interview with InStyle, Coleman reflected on the early days of filming “Victoria,” and the challenges that went along with becoming the Queen.

In 2018, VisionTV will present season two of “Victoria”! Stay tuned for more information regarding air dates and times.

“I’ve gotten pretty comfortable in a tiara, I suppose,” admitted Coleman. “But, the first couple of weeks of shooting were bizarre because you step on set, and suddenly you’re sat on a throne and people are curtsying.”

“After seven months of filming, I wanted to throw my corset in the bin,” she added. “You’re forced to walk around so demurely when you wear one, and I honestly don’t know how women did it. They wore so many layers too. Each dress basically has a big duvet underneath.”
Although Coleman struggled to adjust to Royal attire, she did not have a problem embracing the tough-as-nails tendencies of Queen Victoria.
“Victoria was so impulsive and would say exactly what she thought,” said Coleman. “Playing her definitely has made me less apologetic and more assertive, but God help me if I pick up any more of her habits!”
-Adam Grant 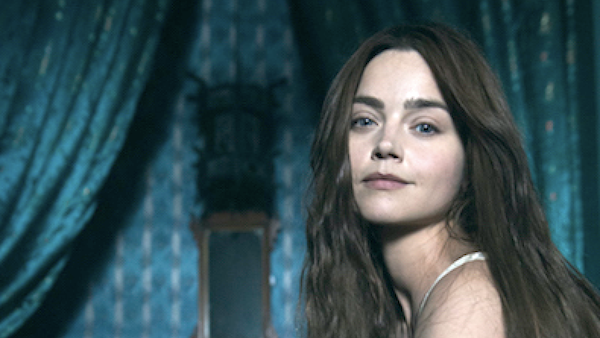 Throughout December, take a trip down memory lane with us through a series of 2017 News in Review features. Here, we’ll look back at some of the best news articles that focused on the stars of your favourite VisionTV series.

Click here to see some of the best headlines associated with the hit period drama, “Victoria.”