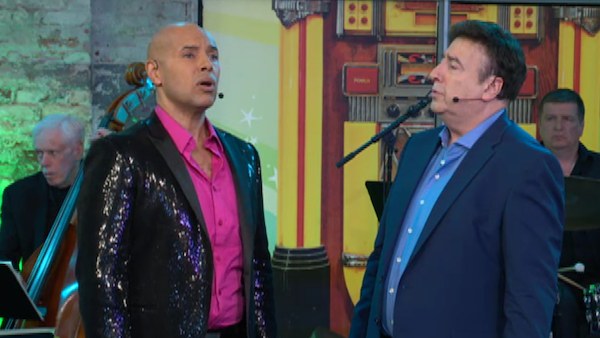 On this week’s season one finale, (Friday, December 1 at 8:30pm ET/5:30pm PT), catch performances of “Would You Like to Swing on a Star,” “Let Me Call You Sweatheart,” “Stardust,” and the subject of this week’s song study: “Danny Boy.”

When it comes to songs that have a tremendous amount of emotional weight attached to them, it’s tough to compete with “Danny Boy.” The words are deep and open to interpretation, while a proper accompanying musical arrangement can inspire tears to flow from your eyes.

The history of “Danny Boy” dates back to 1910 when British lawyer and lyricist, Frederic Weatherly, scribed his initial version of the tune. After his sister-in-law Margaret sent him a copy of “Londonderry Air” in 1913, Weatherly was so inspired by what he heard, he wound up adjusting his “Danny Boy” lyrics to better match the meter of that song. 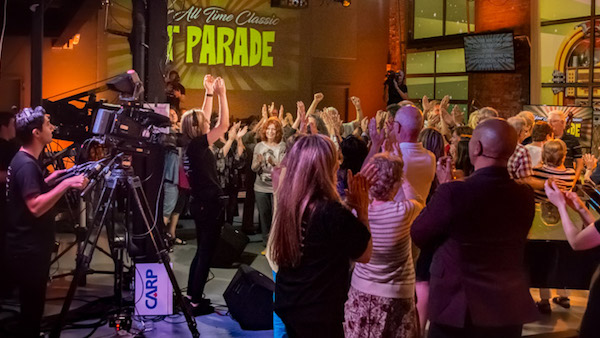 Be sure to tune in Fridays (8:30pm ET/5:30pm PT) from December 29 to January 26 for an encore presentation of season one of “Your All-Time Classic Hit Parade”!

Elsewhere, “Danny Boy” has popped up in various movies and television series, as well as many public and private events celebrating the life of someone who has passed. Specifically, in 2014 the National Hockey League’s Vancouver Canucks touchingly used “Danny Boy” to salute hockey legend, Pat Quinn, after he died.

Over 100 years since its emergence, “Danny Boy” continues to be one of those songs that is always worth turning to in times of joy and struggle.

Be sure to tune in Fridays (8:30pm ET/5:30pm PT) from December 29 to January 26 for an encore presentation of season one of “Your All-Time Classic Hit Parade”!