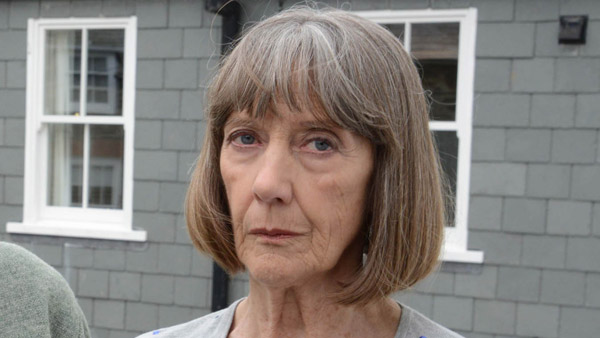 On “Doc Martin,” there are very few characters capable of connecting with Martin better than his Aunt Ruth. She is smart, opinionated, independent, fierce and not concerned with sugar-coating the truth. Aside from Louisa, Aunt Ruth has arguably the biggest influence on the socially challenged doctor.

Giving us the goods as Aunt Ruth is veteran British actress Eileen Atkins. Now 83, Atkins’ acting career began in 1959 and has since included roles in such memorable films as “Gosford Park,” “Cold Mountain,” “Vanity Fair” and “Robin Hood,” not to mention a wide selection of TV series. 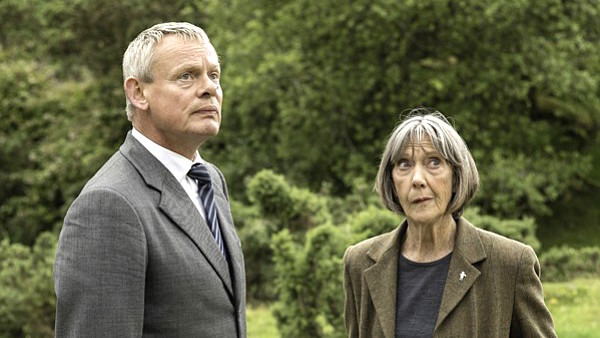 “It is not a hard part to play. Shall we say that?” responded Atkins when asked by TV Times about the similarities between Aunt Ruth and she. “I love playing her, yes. I wish she was even ruder and tarter!” 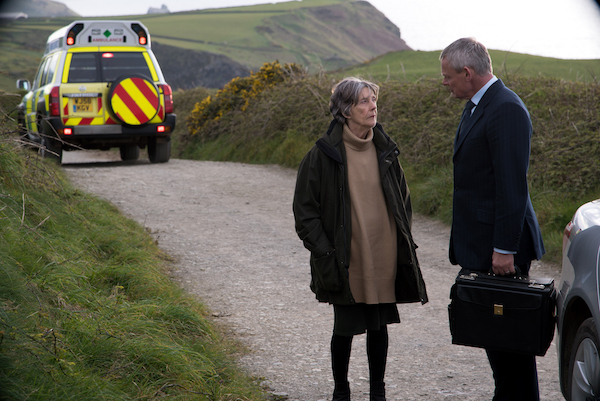 Atkins, who joined the cast of “Doc Martin” in 2011, has become an important fixture on the series, as well as a fan favourite. In fact, Atkins is connecting beyond the adult audiences who you’d expect to most appreciate Aunt Ruth’s not-so-delicate demeanor.

“Oh yeah. [I got fan mail] from an 11-year-old boy who said: “Dear Eileen Atkins, I like your ‘charta.’” He meant ‘character.’ There is a great need, particularly for young people, for a rather stern, disciplined person in their lives,” explained Atkins. “I can tell that from fan mail. [He wrote] ‘I like the way you told them off and you told them that was not right.’ I think young people have a real need for someone a bit stern sometimes.”