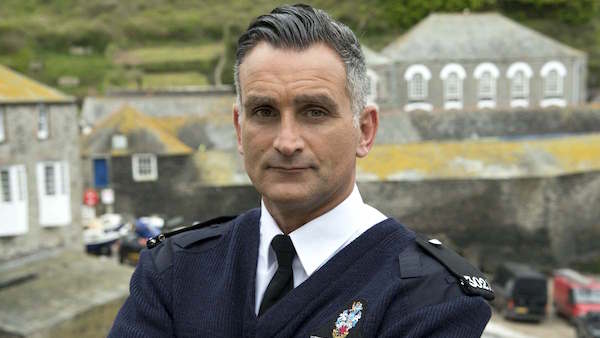 Like most businesses, show business can be a fickle beast to tango with. Overnight, you could go from starring in a critically acclaimed series, to out of work because the ratings weren’t quite high enough. On the other side of the scale, you could take a small role and see it grow exponentially before your eyes. For actor John Marquez, the latter happened for him after joining the cast of “Doc Martin.”

Until being cast on “Doc Martin” in 2007 for its third season, Marquez’s credits included a four-episode stint on EastEnders, plus a select number of TV movies and series. At the time, Marquez – who had been a working actor for over a decade – didn’t realize the Martin Clunes-led series would be his big break.

“I went in to the third series having been told they were just doing one more,” recalled Marquez in an interview with in10. “I’d have been happy to do one episode, so one series was amazing. If you’d said to me then that I’d still be doing it 10 years later, I’d have laughed.” 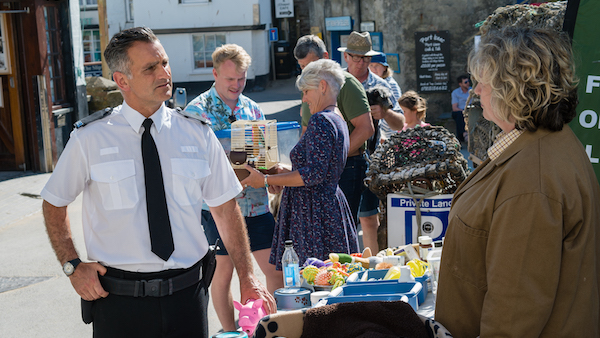 Ten years on, Marquez’s turn as the bumbling, fumbling, yet compassionate, caring and devoted lawman, PC Penhale, is one of many reasons “Doc Martin” has turned into such a highly popular series in the U.K. and beyond.

One thing that has really allowed Marquez to enjoy this experience is the privilege of being able to film “Doc Martin” in the lovely Cornish village of Port Isaac.

“I have a lovely place that overlooks the village and I sit there in the evening and think how grateful I am,” offered Marquez. “It really hasn’t changed. They haven’t had to build or add anything. We just come, film and then leave it as we’ve found it. The unchanging nature is the beauty.” 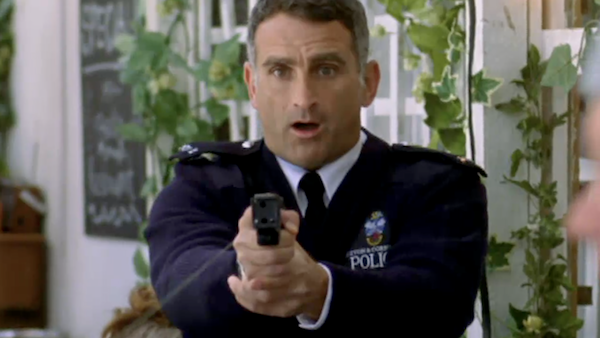 Adding to the beauty of this place is the presence of Marquez’s teenage daughters Elsie and Jeannie on the set.

“Elsie has been coming down since she was five and Jeannie since she was one,” explained Marquez. “The pair of them have grown up there and they absolutely adore it.

He continued: “It’s so nice to have somewhere that’s become a part of their childhood. It’ll stay with them forever.” 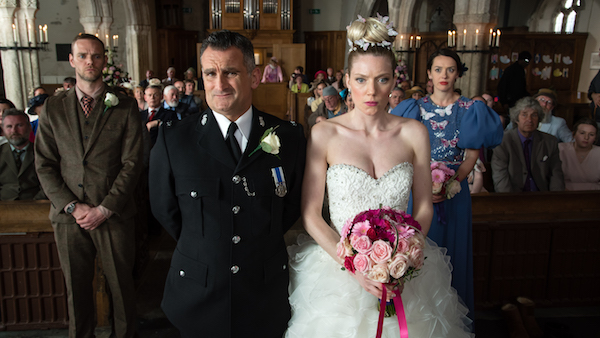 See Marquez, as well as his beloved cast mates Martin Clunes and Caroline Catz, on Doc Martin Wednesdays at 10pm ET on VisionTV.