Learning to Fly: Tom Petty Passes Away at 66 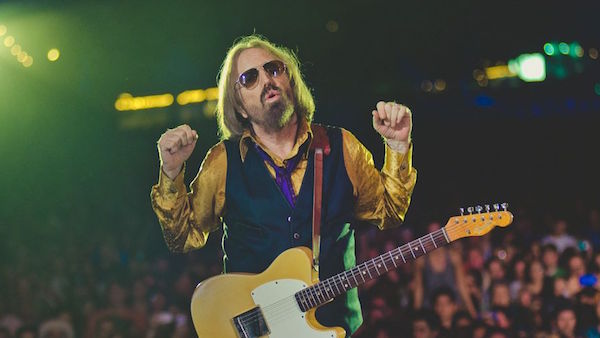 “On behalf of the Tom Petty family, we are devastated to announce the untimely death of of our father, husband, brother, leader and friend Tom Petty,” wrote Dimitriades. “He suffered cardiac arrest at his home in Malibu in the early hours of this morning and was taken to UCLA Medical Center but could not be revived. He died peacefully at 8:40 p.m. PT surrounded by family, his bandmates and friends.”

Commented friend and collaborator, Bob Dylan: “It’s shocking, crushing news. I thought the world of Tom. He was a great performer, full of the light, a friend, and I’ll never forget him.”

According to TMZ, Petty was discovered unconscious, not breathing and in full cardiac arrest at his Malibu home on Sunday night. Paramedics rushed Petty to hospital, where he was placed on life support. However, Petty was eventually removed from life support when it was determined that he no longer had any brain activity. 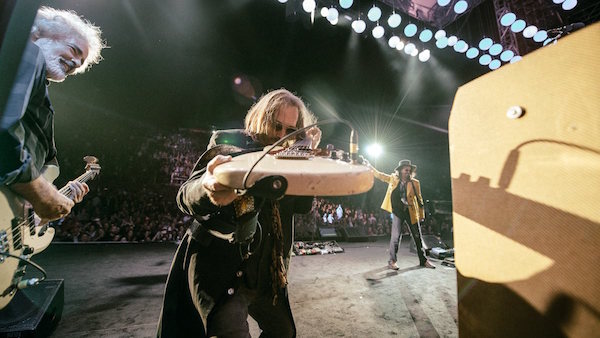 On Monday, September 25, Tom Petty and the Heartbreakers completed a sprawling 40th anniversary tour, one in which Petty previously suggested would be the band’s last big stand.

“I’m thinking it may be the last trip around the country,” said Petty in a 2016 conversation with Rolling Stone. “It’s very likely we’ll keep playing, but will we take on 50 shows in one tour? I don’t think so. I’d be lying if I didn’t say I was thinking this might be the last big one. We’re all on the backside of our sixties. I have a granddaughter now I’d like to see as much as I can. I don’t want to spend my life on the road. This tour will take me away for four months. With a little kid, that’s a lot of time.”

Petty, who was inducted into the Rock and Roll Hall of Fame with the Heartbreakers in 2002, is arguably the author of one of America’s greatest songbooks. With a collection of work that includes “American Girl,” “Refugee,” “Don’t Do Me Like That,” “Don’t Come Around Here No More,” “Jammin’ Me,” “Free Fallin’,” “Learning to Fly,” “I Won’t Back Down,” “Runnin’ Down a Dream,” “Mary Jane’s Last Dance” and countless other tunes that didn’t grace mainstream radio, Petty’s musical contributions will remain vital for generations to come. 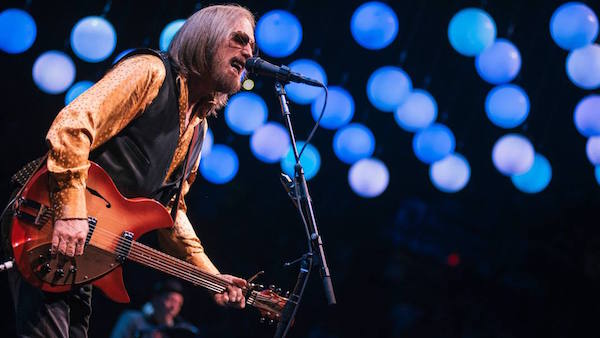 In terms of performance, I was fortunate enough to attend what will now be considered Petty’s final performance in Toronto: Saturday, July 15, 2017 at the Air Canada Centre. From the nosebleed seats, I witnessed Petty hoist the spirits of the thousands in attendance, showing an energy and enthusiasm not all musicians 65+ would continue to sport.

Most importantly, the graciousness and celebratory swing Petty demonstrated from the stage that night was truly inspiring to witness. He played the hits, dove into beloved album cuts, nailed many rock n’ roll poses and let the smile on his face show the audience that he was having just as great a night as we were.

It is sad to think we’ll never see him on stage again, but we can take some solace in the fact that his songs will forever be with us. We’ll sing the words, clap our hands and feel the goose bumps – we’ll forever keep Tom Petty close. 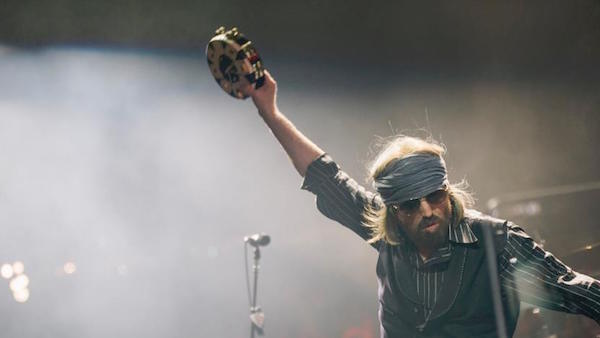