Moses Znaimer Looks Back on the Birth of MuchMusic 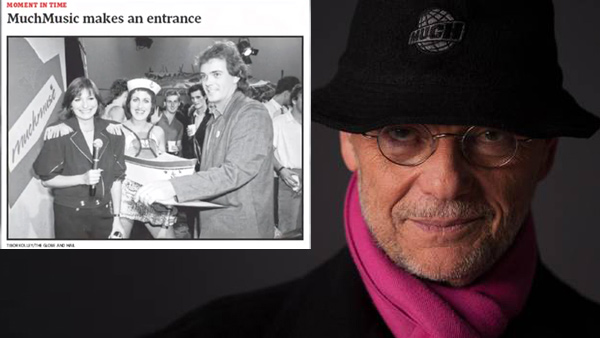 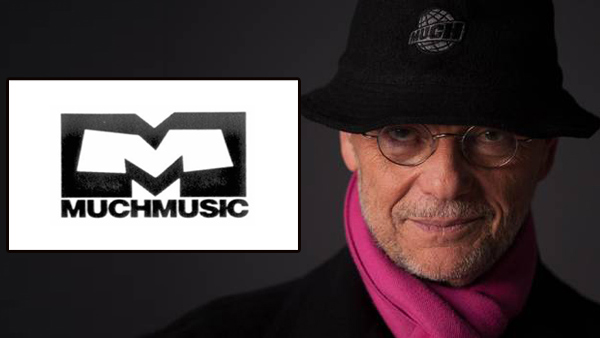 It’s hard to believe that over three decades have buzzed by since MuchMusic burst on to television screens and brought with it a revolutionary change to the Canadian television landscape. The switch was flipped on August 31, 1984 and music-loving viewers from coast to coast were turned on to an exciting new way to be entertained and to connect with their favourite artists and discover new ones. MuchMusic was especially instrumental in supporting and strengthening homegrown artists and pumping up the vibrancy of our Canadian music scene.

The landmark channel also built upon the relatively new concept of VJs, bringing us a handful of handpicked, charismatic presenters like J.D. Roberts, Christopher Ward, Jeanne Beker, Erica Ehm, Kim Clarke Champniss, Steve Anthony, Michael Williams, Monika Deol and Ziggy, all giving us a personalized bridge between videos and to the artists themselves. On the 33rd anniversary of MuchMusic’s birth, its co-founder Moses Znaimer, also the Founder and CEO of VisionTV’s parent, ZoomerMedia Limited, takes a look back at The Nation’s Music Station’s beginnings.