Last of the Summer Wine’s Peter Sallis Passes Away 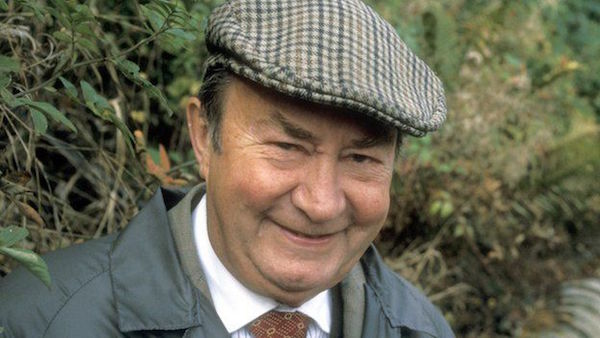 Sadly, it has been confirmed that adored British actor, Peter Sallis, passed away on June 2 at the age of 96. According to his agent, Sallis died peacefully with family by his side.
The veteran actor whose first role was that of Quince in the 1947 TV movie “A Midsummer Night’s Dream,” was best known for his time on British comedy staple “Last of the Summer Wine” and popular clay animation series, “Wallace and Gromit.”
On “Last of the Summer Wine,” Sallis starred as Norman “Cleggy” Clegg from the show’s inception in 1973 through its finale in 2010. Sallis was the only cast member to appear in all 295 episodes of the hit comedy. 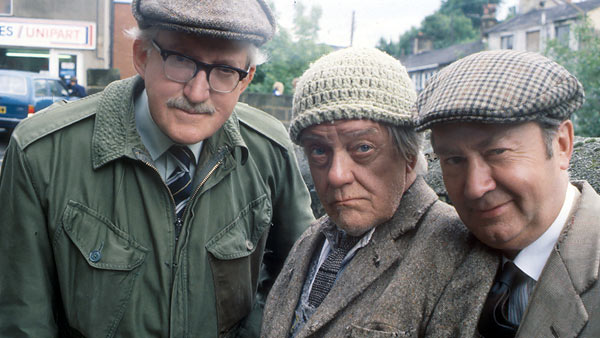 In “Wallace and Gromit,” Sallis starred as big-time cheese aficionado and proud dog lover, Wallace. As a series that resonated with multiple generations, news of Sallis’ is sure to hit many people pretty hard.
Upon news of the actor’s passing, “Wallace and Gromit” creator Nick Park issued a heartfelt tribute.
“I’m so sad, but feel so grateful and privileged to have known and worked with Peter over so many years. He was always my first and only choice for Wallace,” wrote Park. “I knew him of course from the very popular long running BBC series ‘Last of the Summer Wine.’ He brought his unique gift and humour to all that he did, and encapsulated the very British art of the droll and understated.
“Working with Peter was always a delight and I will miss his wry, unpredictable humour and silliness – that started the moment he greeted you at the door, and didn’t stop when the mic was switched off,” continued Park. “He had naturally funny bones and was a great storyteller and raconteur off stage too and would keep us amused for hours. He could make the simplest incident sound hilarious – just by the way he said it.” 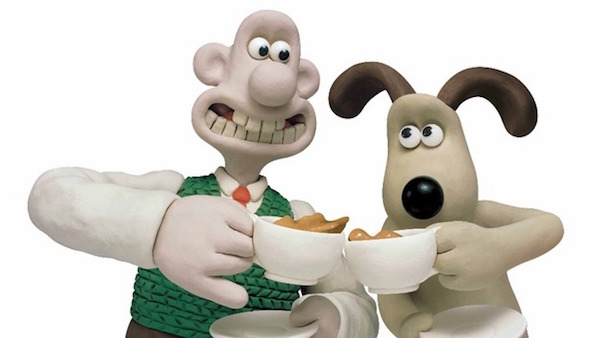 In 2007, Queen Elizabeth II honoured Sallis by appointing him as an Officer of the Most Excellent Order of the British Empire (OBE).
-Adam Grant
Each Friday night on VisionTV, you can celebrate the life and work of the great Peter Sallis by tuning in for “Last of the Summer Wine” at 8pm ET/5pm PT.
Click here to learn more about the extensive number of roles Sallis took on throughout his accomplished, decades-long career.
Here is how those on Twitter saluted Sallis:

Voice of Wallace from @aardman's 'Wallace and Gromit'

A voice of my youth pic.twitter.com/175Eo60DDc