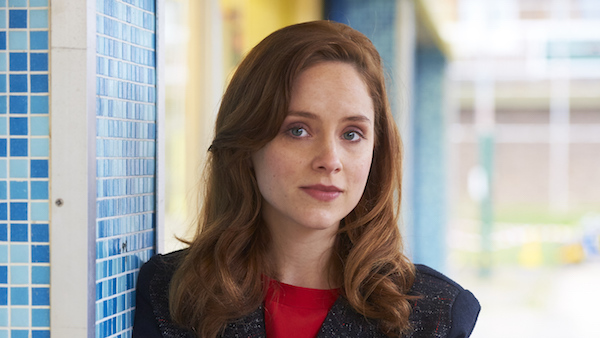 In “Brief Encounters” viewers are taken back to the 1980s, an era where women being open about their sexuality wasn’t as commonplace as it is now.

Rundle (“Peaky Blinders,” “Dickensian,” “Not Safe for Work”) plays Steph, a woman who feels invisible in life until she hops aboard the Ann Summers train. After becoming involved in said parties, Steph gains confidence and discovers a level of ambition she didn’t know she had.

During an interview with I News, Rundle (who was born in 1988) was asked about what life would’ve been like for her had she been an adult in the 1980s – as discussion about women’s sexuality became more fashionable. 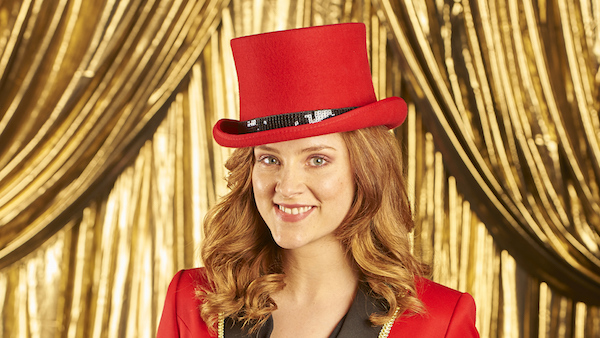 “I suppose you’d just think it was the norm, wouldn’t you? I think I would have been probably quite restless,” replied Rundle. “When I was younger we used to look in the window [of sexuality] and it was exciting, especially when you’re a teenage girl.”

Added Rundle: “If you want to be very open about it and you are very sexually liberated, then that’s absolutely fantastic. And if you’re not, that’s also fine.”

For the 29-year-old actress, shooting “Brief Encounters” also meant getting to work with Wilton, the beloved screen veteran who shone brightly as Isobel Crawley on the mega-smash British drama, “Downton Abbey.” Thus, I News had to know what it was like for Rundle to star alongside Wilton.

“I was so nervous because they say never meet your heroes,” said Rundle. “She’s so brilliant, clever, funny and elegant.” 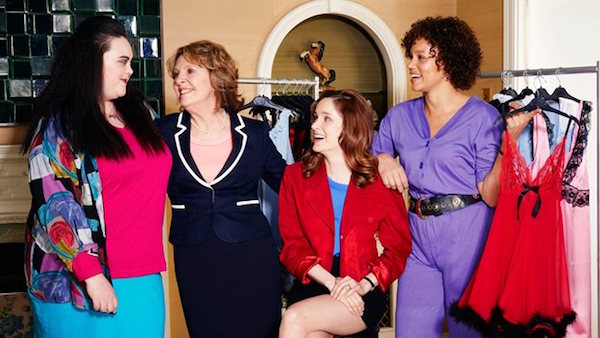 This week (Tuesday, May 30 at 8pm ET/5pm PT) on “Brief Encounters”: Sheffield. 1982. Married mom of one, Stephanie Kirke, sees an ad in the local paper to run parties selling exotic lingerie for ladies only. This could be what she’s looking for; an exciting venture in order to earn more money. Whilst taking her son, Dean to his first day at school, Stephanie meets Nita; a no-nonsense mother of four, who’s also struggling with her financial situation.