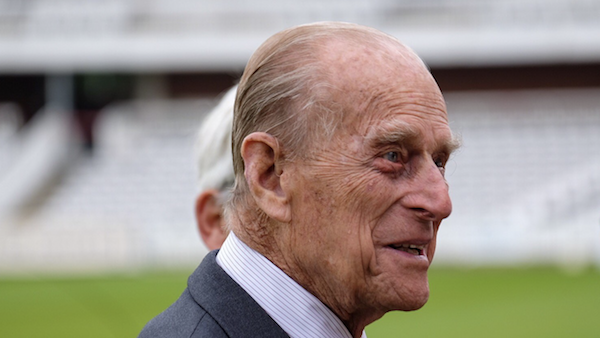 At the age of 95, Prince Philip, the Duke of Edinburgh, has decided to retire from public engagements, effective this autumn. The longest-serving consort in British history has the full support of his wife of nearly 70 years, Queen Elizabeth II.

As per a statement released by Buckingham Palace, Prince Philip will still attend his previously scheduled appearances from now through August. However, he “will not be accepting new invitations for visits and engagements.” That said, Prince Philip might still choose to attend public events in the future.

“The Duke of Edinburgh is Patron, President or a member of over 780 organizations, with which he will continue to be associated, although he will no longer play an active role by attending engagements,” reads the statement issued by Buckingham Palace. “Her Majesty will continue to carry out a full program of official engagements with the support of members of the Royal Family.”

Ahead of this announcement, it was reported that the Queen summoned everyone in her household for an important meeting. Of course, this was met with wide speculation regarding the health of Queen Elizabeth II and Prince Philip, leaving many to fear what was happening. Fortunately, this actual news from today is far from a worst-case scenario. 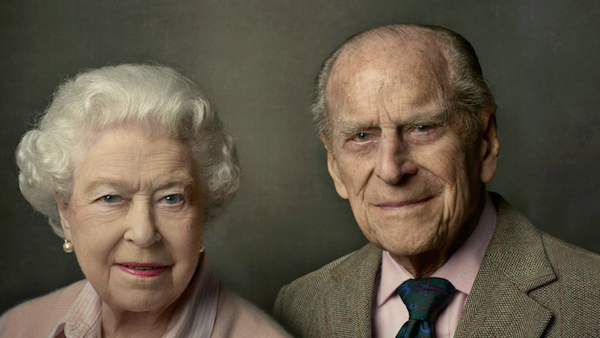 When Prince Philip’s plans were made public, he quickly drew praise from a number of world leaders.

“From his steadfast support for Her Majesty the Queen to his inspirational Duke of Edinburgh Awards and his patronage of hundreds of charities and good causes, his contribution to our United Kingdom, the Commonwealth and the wider world will be of huge benefit to us all for years to come.” – British Prime Minister, Theresa May

“On behalf of the Government of Canada, I thank Prince Philip for his decades of service and wish him the all the best in his retirement.” – Canadian Prime Minister, Justin Trudeau.

“It says something about an individual that they get to the age of 95 before they decide to officially retire. It’s something to aim for.” – Australian Deputy Prime Minister, Barnaby Joyce.

If you’re a fan of the Royal family’s history, we encourage you to join us Tuesdays at 8pm ET/5pm PT for the splendid period drama, “Victoria.” 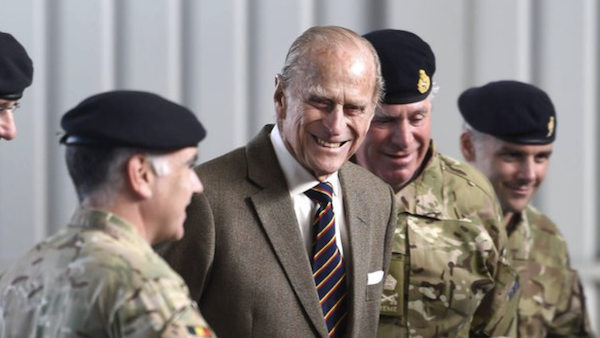