Top of the Hill! More Seniors Living in Canada than Children 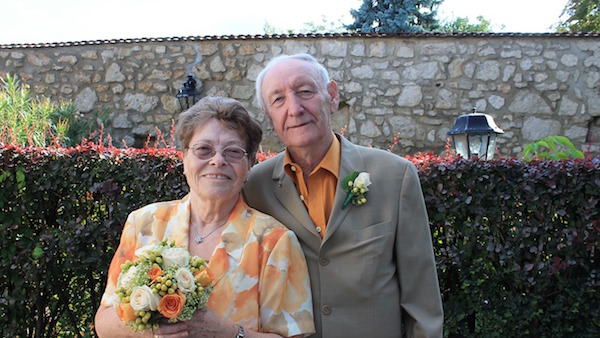 Age may be nothing but a number, but that doesn’t mean we shouldn’t admire those who are able to live long, loving, productive lives. Especially those in Canada!
According to newly released data from the 2016 Census, there are more senior citizens living in Canada than children. From 2011-2016, the senior population (65+) in Canada grew an impressive 20%.
In all, Canada is home to 5.9 million individuals 65 years of age and older, compared to 5.8 million children under the age of 14. What this equates to is seniors making up a 16.9% share of Canada’s total population. Statistics Canada notes that both feats are a first for the country.
Of course, those in the Baby Boomer generation reaching 65 years of age have a lot to do with this population swing.
“In addition to the baby boomers getting older, these lasting changes are also due to two other trends that will likely continue in the future,” reads a report issued by Statistics Canada. “The increasing life expectancy of Canadians is gradually bringing the number and proportion of seniors upward, while continuous low fertility rates since the 1970s limit the number of children and drives down their share in the overall population.”
Furthermore, life expectancy in Canada is currently 82+, while nine in 10 Canadians can currently expect to reach 65 years of age. By 2031, it’s possible that 23% of the Canadian population will be 65+.
What’s even more fascinating is Statistics Canada determining that the centenarian (100+) age group grew 41.3% from 2011 to 2016. This, amazingly, has become the fastest growing age group in Canada.
For more discussion on senior living and various other pertinent social issues, please be sure to tune in Mondays (10pm ET/7pm PT) and Fridays (2pm & 11pm ET/11am PT & 8pm PT) for theZoomer.
Also, we encourage you to check out CARP, an advocacy group that seeks better healthcare and financial security for Canadians as they age. Becoming a member will grant you access to a collection of fantastic benefits and discounts.
-Adam Grant