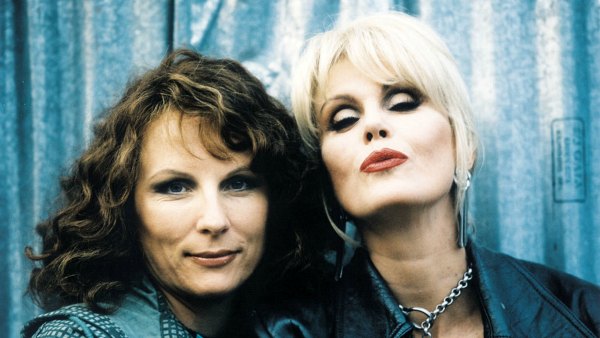 For anyone who has ever watched “Absolutely Fabulous,” it would be agreed that the series doesn’t exactly exude political correctness. With central characters Edina (Jennifer Saunders) and Patsy (Joanna Lumley) loving to party harty and partake in outlandish, sometimes naughty behaviour, AbFab isn’t your run-of-the-mill British comedy.

Arguably, then, it was the series’ uniqueness that allowed it to gain enough popularity to produce five seasons, a collection of specials and a 2016 feature film.

With 2017 representing the 25th anniversary of “Absolutely Fabulous,” Saunders and Lumley have been speaking publically of their comedic touchstone. Of course, when a series has had such popularity, a question like this is typically asked: can we expect more, new AbFab in the future? 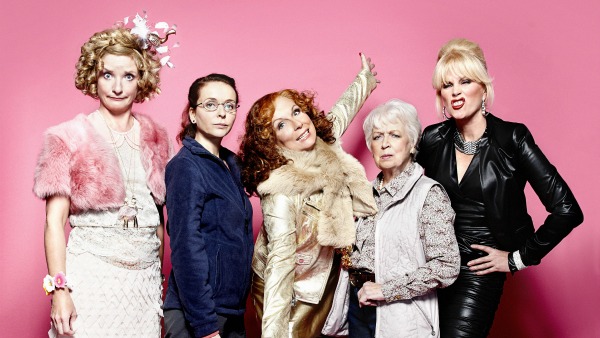 Sadly, the stars don’t sound optimistic about bringing Edina and Patsy back to the screen.

Part of what makes a return of “Absolutely Fabulous” more difficult, explains Saunders, is that the state of the world has made it challenging for a series of this nature to exist.

“The world’s a bit funny now, it’s gone a bit strange, it’s a bit harder to parody,” explained Saunders. “Because so much of the world right now is so grim, and hard and fearful, and people so take affront at everything.”

Fortunately, “Absolutely Fabulous” continues to live on through VisionTV! Join Edina and Patsy for some AbFab hijinks on Thursdays at 8:30pm ET/5:30pm PT! 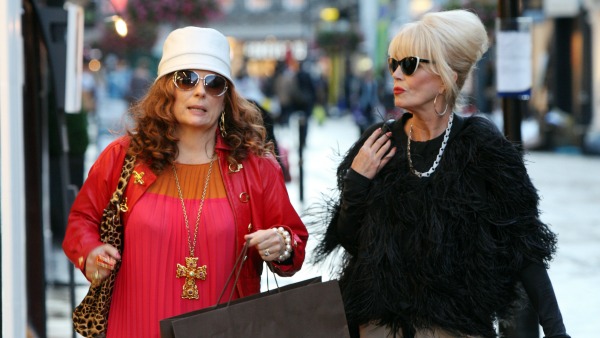