Martin Clunes is Horsing Around to Help Children 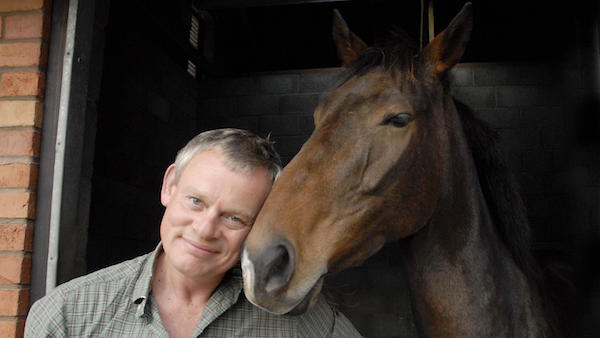 On his hit series “Doc Martin,” actor Martin Clunes plays a man who is more often than not an impatient, short-tempered curmudgeon that struggles to deal with modern society’s conventions. Off camera, however, Clunes is quite the opposite.

When away from his stethoscope prop and always-around-character-frown, Clunes is an animal lover and someone who genuinely cares about the wellbeing of others – especially children.

Recently, Clunes has leant his celebrity appeal to The British Horse Society’s Changing Lives Through Horses, an initiative that’s designed “To give young people, regardless of their background, the opportunity to develop their skills enabling them to return to education and/or employment.”

“It’s the first time the BHS have taken this approach to young people, but it’s been something that smaller equine charities have been testing for a while, and I have seen how people’s fortunes have been improved by horses,” explained Clunes, a proud owner of 12 horses, during an interview with the Telegraph. 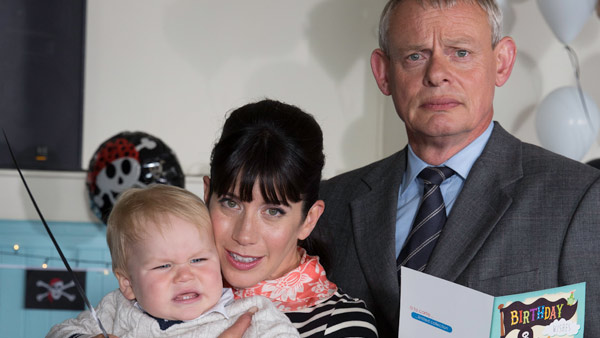 Personally, Clunes has been a witness to similar horse-related initiatives that have been created to re-engage young people who have faced struggles early in life.

More specifically, Clunes recalls a young man at the Portland Young Offender Institute partaking in a similar horse therapy program and how it changed him.

“This boy had been let down by everyone throughout his life,” said Clunes. “The lad was shut in a round pen and had to work with the horse, asking it to pick up its foot, asking it to walk at his shoulder. The boy’s caseworker said it was the first time in six years she had seen him smile. And I saw him smile a dozen times that day.”

For the Changing Lives Through Horses initiative, participants will take away important life skills from the experience, especially as it relates to trust, structure, discipline and boundaries.

“There’s an awful lot of children who have been let down, who haven’t been cared for,” noted Clunes. “And care is what horses are about. This goes beyond riding. It’s about being with the horses, and caring for them and learning from them.” 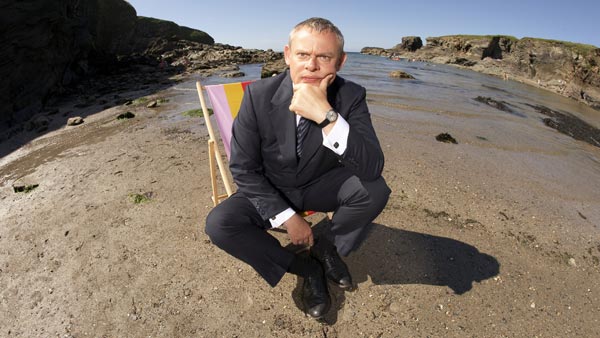