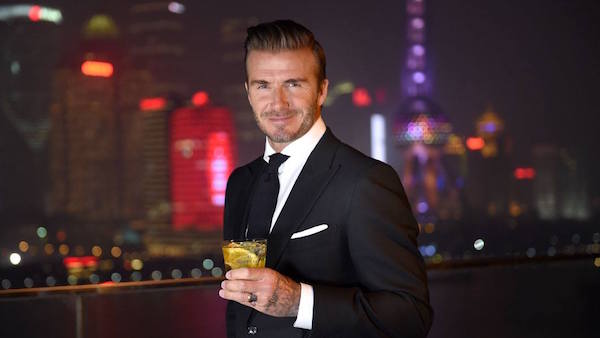 In today’s culture, it is very easy to read and share negative stories about how celebrities handle themselves in the public forum. Thus, when one iconic figure does something marvellous, it’s increasingly important to let that be known as well.

On Friday, in the Kensington region of London, England, an elderly woman took an awful fall and needed to be tended to by civilians. As this was happening, British soccer legend David Beckham pulled over his car and leant a helping hand.

“Was helping an old lady who fell over on my lunch break and guess who bloody drives up to help? David Beckham. That’s who. What a gentleman,” wrote witness Sally Biddall on Twitter.

Biddall’s account has been supported by photographic evidence (see below) and the following statement made by a London Fire Brigade spokesperson: 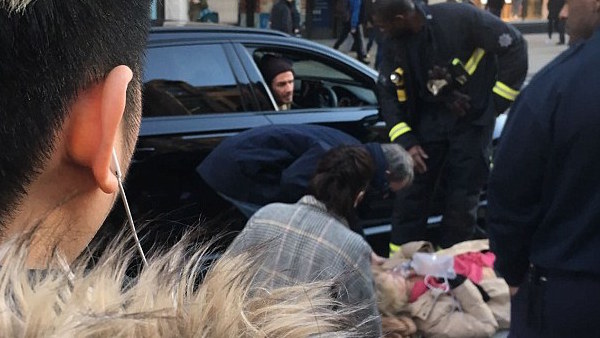 “At around 16:45 a fire engine was flagged down to an elderly woman who had tripped when crossing the road and fell and hit her head, offered the spokesperson. “David Beckham was parked nearby and had already given her a bottle of water. He assisted and when the ambulance arrived was thanked and told he could move on.”

In addition to Beckham’s sizeable trophy case and vast reel of highlight goals, the 41-year-old retired soccer star also has a strong tie to humanitarian work.

Currently, Beckham is the face, namesake and key participant in ‘7: The David Beckham UNICEF Fund,’ an initiative where “David will use his powerful voice to help create change for children across every aspect of UNICEF’s work for children.” In all, Beckham’s work with UNICEF has been going on for more than 10 years. 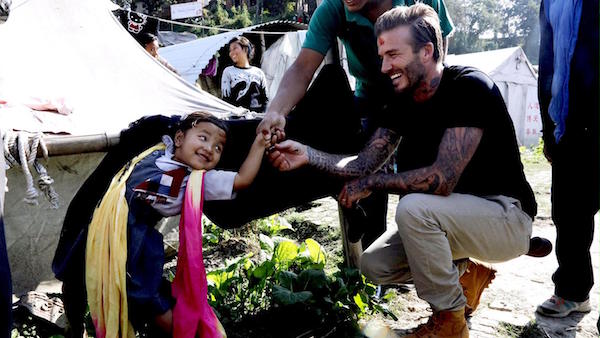 For more good-natured British folks in action, join us Monday to Friday for a wonderful hour of Classic Britcoms, including “Birds of a Feather” (3pm ET/Noon PT) and “Are You Being Served?” (3:30pm ET/12:30pm PT).

What would you do if faced with the same situation Beckham was here?