Get Warmed Up with the Triumphant Return of Cold Feet!

From 1998 to 2003, “Cold Feet” proved itself to be one of the U.K.’s most adored series, with some viewing it as the British version of popular American sitcom, “Friends.”

Considering the ability “Cold Feet,” had to interestingly and humorously touch on life, love and the social issues that impact most of us at one time or another, it’s no wonder people gravitated toward the series. 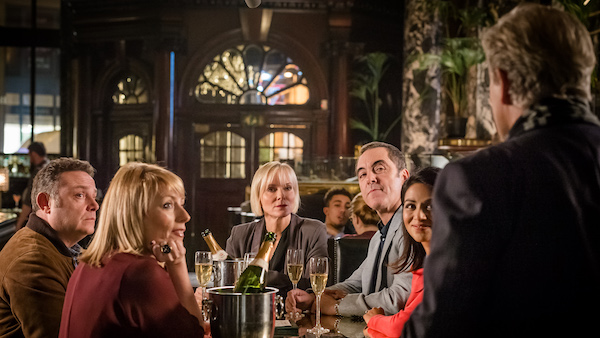 “I never thought we would do it again,” said Nesbitt in an interview with The Sun regarding the resurrection of ‘Cold Feet.’ “Then I opened the script and thought, ‘Oh my God, there they are’. Enough time had gone by.

“Those familiar, yet distant characters leapt off the page and they still had something to say,” he continued. “It was fascinating to see them after that gap of time, where their lives were and where they were going to go. So I thought all the ingredients were there.”

That begs the question, then: what was it like for Nesbitt to reunite with “Cold Feet” cast members all these years later? 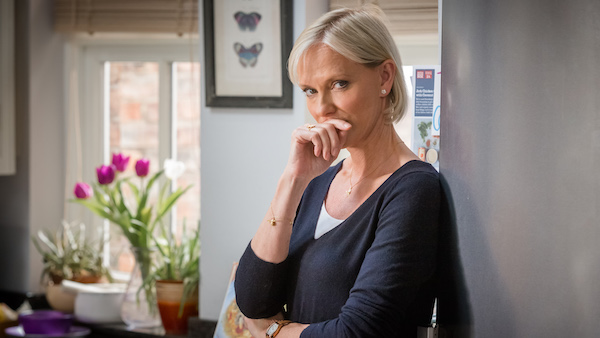 “When we filmed the first time around we all shared a caravan on set, which could get pretty ripe towards the end of the week,” offered Nesbitt while speaking with the Belfast Telegraph. “Now we all have a little trailer each. You slip into the same relationships, we’re even telling the same jokes.

“Coming back together for the first time at the first read-through was actually great,” he continued. “We were all actually quite nervous. It was all of us; older, changed a bit but not really changed that much at all. If anything I think we are all closer now.”

Fun Facts: Hermione Norris appeared as Matron Grace Carter in “The Crimson Field,” while Robert Bathurst was featured in seasons one and three of “Downton Abbey” as Sir Anthony Strallen.