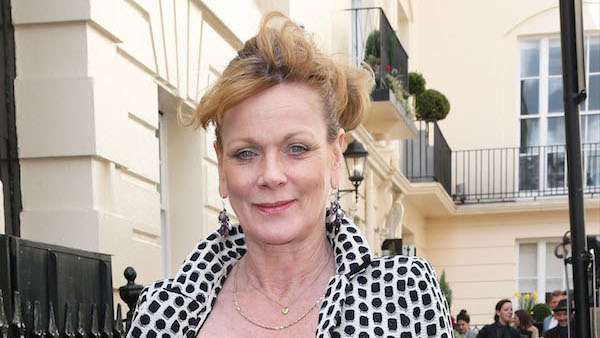 The conversation surrounding dying with dignity is still far from a clear-cut one, but as time goes on, more and more voices supporting the cause have spoken out – the latest being “Downton Abbey” and “Home Fires” (which recently had its second season premiere in the U.K.) actress, Samantha Bond.

In a new interview with The Daily Mail, Bond reflected on the passing of her mother Pat Sandys, an entertainment industry veteran that served as a producer for “EastEnders” and “The Bill.” She passed away in 2000 following a battle with bowel cancer.

When discussing the matter of assisted dying with the newspaper, Bond said: “I don’t understand why people put so many obstacles in the way. They talk of elderly people feeling they should die because their children are tired of looking after them. It isn’t about that. It’s about someone with a terminal illness. I watched my mum…”

She continued: “Mum was lucky. She spent two weeks in hospital and wouldn’t have chosen to end her life until a week before she died. At that point I would have liked to be able to give her peace and lack of pain,” she continued. “If I could’ve said, ‘Would you like an injection and we’ll all be here?’ She’d have said, ‘Yes, please.’ I don’t understand that I can give that to my cat, but not my mum. It’s the ultimate cruelty.” 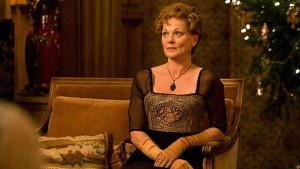 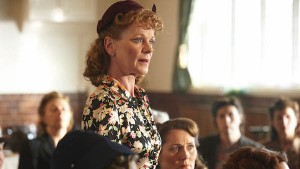 Currently, assisted dying is not permitted in Bond’s homeland of the U.K.

As for Canada, a March 1, 2016 article from The Globe and Mail explains: “The Supreme Court struck down Canada’s ban on doctor-assisted dying last year, and suspended the effect of its ruling for a year. This winter, the federal government asked for a six-month extension to draft a new framework. The court granted four months, and said that people who are suffering intolerably and irremediably are entitled to a ‘constitutional exemption’ from the Criminal Code ban on an assisted death, and could ask a superior court judge for authorization. [Recently] a parliamentary committee drafted a set of proposed rules for assisted death now being considered by the federal government.”

In March, VisionTV premiered “My Life – My Choice: Dying with Dignity,” a documentary that told the story of Kathy Wardle, a Canadian citizen who after years of experiencing debilitating pain, travelled to Switzerland to end her life gracefully with the assistance of medical professionals.

You can watch the first 10 minutes of “My Life – My Choice: Dying with Dignity” below. You can also click here to learn more about Wardle’s remarkable journey and the subject of assisted dying.

Beginning Wednesday, April 13, VisionTV will be airing an encore presentation of the fifth season of “Downton Abbey” at 10pm ET/7pm PT.  Season six will premiere on Wednesday, June 29 at 9pm ET/6pm PT.