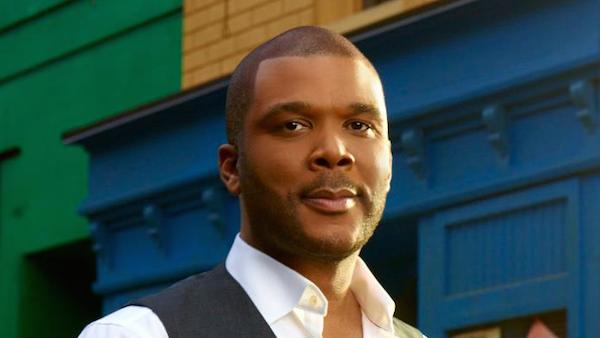 Over the years, Tyler Perry has become a well-respected and spectacularly successful member of the entertainment world, thanks to his ability to continually create memorable movies and TV shows centered around the black community.

To get you in the mood for these Perry films, here are some fun facts about the man behind them all.

From Poverty Came the Playwright

During his childhood, Perry endured a home life riddled by poverty and abuse. As he grew up, Perry began keeping a diary in which he touched on his experiences, many of which were dark in nature. These “letters to himself” would prove cathartic for Perry and inspire his first musical, 1992’s “I Know I’ve Changed.” Although the first, independent staging of the musical flopped and left Perry destitute, he didn’t give up. Instead, Perry built a strong relationship with the church and believed in himself. Finally in 1998, a promoter staged a limited run of “I Know I’ve Changed” in a church-turned-theatre. The reaction to Perry’s show was so overwhelming this time around, it was moved to Atlanta’s renowned Fox Theatre. This would prove to be Perry’s ultimate launching point.

Perry’s popular Madea character first appeared in his 2000 play, “Woman Thou Art Loosed!” The response to Madea – a God-fearing, loudmouthed grandmother, played by Perry – was so adored that more plays for the character were created, including “Madea’s Family Reunion” (2002), “Madea’s Class Reunion” (2003) and “Madea Goes to Jail” (2005.) Eventually the popularity of Madea would carry Perry all the way to the silver screen.

Big Time on the Big Screen

In 2005, Perry’s first feature film “Diary of a Mad Black Woman” (which also featured Madea) debuted in the U.S. at #1, thus paving the way for a sizeable collection of successful movies like “Madea’s Family Reunion,” “Daddy’s Little Girls,” “Why Did I Get Married?”, “Meet the Browns,” “The Family That Preys,” “Madea Goes to Jail,” “Madea’s Big Happy Family.” Many of these Perry films were initially written and produced for the stage.

Adding to the clever branding of Madea, Perry released his first book in 2006: “Don’t Make A Black Woman Take Off Her Earrings: Madea’s Uninhibited Commentaries On Life and Love.” The book went to the top of the New York Times nonfiction bestseller list and won two Quill Book Awards, including the Book of the Year honour.

Expanding beyond the big screen and stage, Perry’s eye for quality programming shifted to TV in 2007 with the debut of “House of Payne,” followed in 2009 by “Meet the Browns.” Perry has since gone on to provide Oprah Winfrey’s OWN cable network with shows like “Love Thy Neighbor” and “The Haves and The Have Nots.” 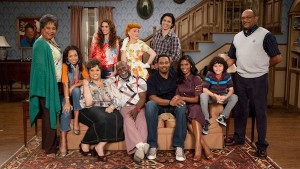 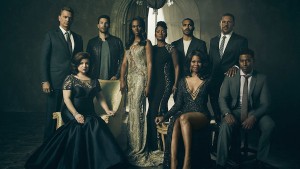 Perry’s entertainment empire has become so large and prominent, it requires a 200,000 square-foot studio in Atlanta, Georgia. Situated on the former Delta Airlines campus, the studio currently houses five sound stages, one 400-seat theatre, as well as a private screening room.

Despite being busy with a hugely popular entertainment empire, Perry still finds time to give back. The Tyler Perry Foundation strives to transform “tragedy into triumph by empowering economically disadvantaged youth, seniors, and families to overcome adversity by achieving a better quality of life.” For example, Perry pledged $1 million to the foundation in 2010 to assist those in Haiti who were affected by devastating earthquakes.

One of Perry’s forthcoming endeavours will be serving as the host and narrator of “The Passion,” a live two-hour TV musical that’ll air on FOX on March 20. “The Passion” will tell the story of “Jesus of Nazareth, as he presides over the Last Supper, and then is betrayed by Judas, put on trial by Pontius Pilate, convicted, crucified and resurrected.” Country star Trisha Yearwood will play the role of Mary. 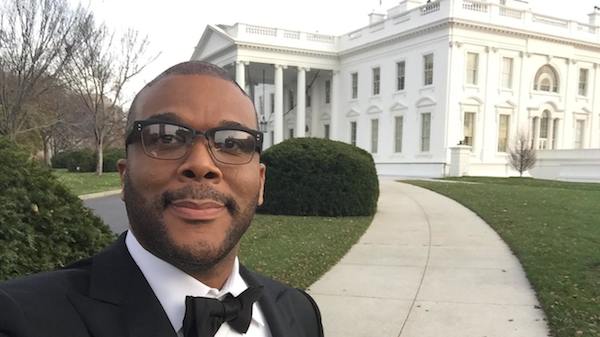