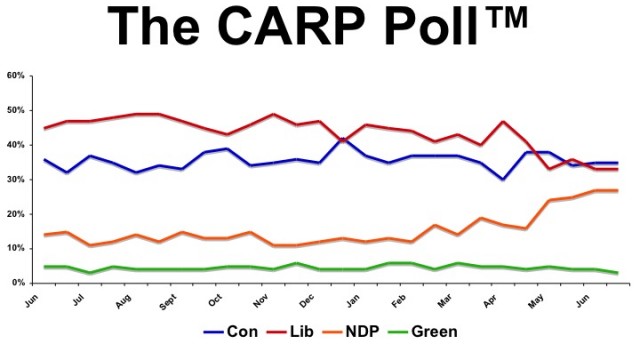 There are split opinions among members on whether progress has or has not been made on elder abuse, but self-reporting shows an increase in elder abuse over the last few years, specifically in the case of neglect. A significant minority of members fear they will be vulnerable to abuse, usually because they will end in care and are alone. It is expected this abuse will take the form of neglect or emotional/verbal abuse. Those who do not fear abuse say it is because they are resourceful and financially sophisticated and will live with family, not in care.

As a sidebar to these findings, the vast majority of members sees care homes as risky environments for vulnerable seniors, and believe that licensing of Personal Care Workers, stiffer sentences for abuse by custodians and better supervision and training will improve this. The most vulnerable person to elder abuse is seen to be a single female in care.

All members say they would intervene if they suspected elder abuse. The one solution to limiting elder abuse is seen to be either a ‘duty to report’ for professionals or a patient-centred, truly transformative change in the health care system.

Members agree that hospitals allowing patients to appoint a round the clock caregiver-advocate would help limit abuse, and most would take advantage of such a program if they could. There is agreement that ending door-to-door mail delivery will impose a burden on seniors that could lead to greater abuse.

One half of members say CARP’s advocacy on elder abuse is more important than the organization’s other initiatives, one third say abuse is on the increase and most agree it can only be prevented or limited, rather than eliminated.

The Conservatives and the Liberals are now tied, due to the NDP sharply increasing, both in vote share and expectations of victory. The three parties are headed to parity.