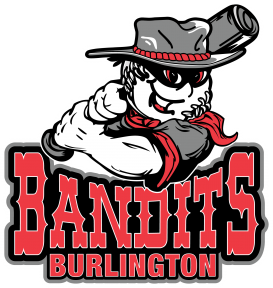 The Burlington Bandits are excited to announce the 2014 Home Opener Contest!

One lucky winner will receive:

Fill out the form here