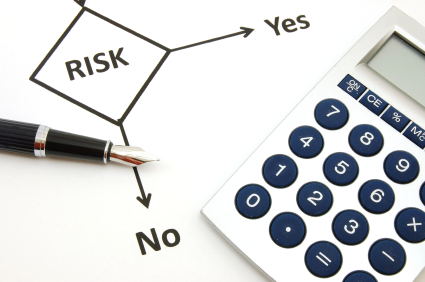 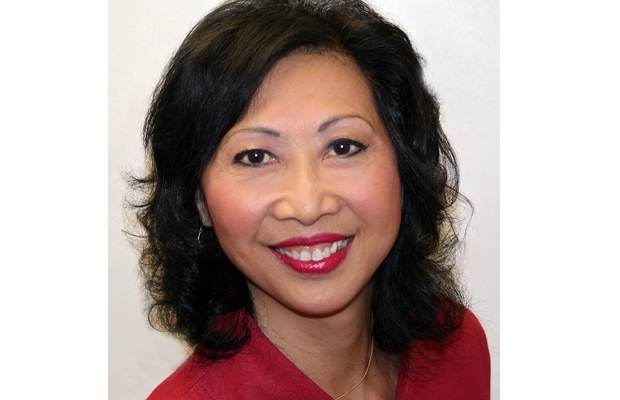 The publication of a legal analysis commissioned by two investment industry groups, which suggests Canada is equal to or better than other countries when it comes to the rules governing the relationship between investment advisors and their clients, came under fire from investor advocates and academics on Tuesday.

Ken Kivenko, a longtime investor advocate and member of a panel that brings policy issues to the attention of the Ontario Securities Commission, said the advocacy community sees the promotion of the legal analysis as a sign the investment industry feels “threatened” by reforms under consideration by Canadian regulators.

“We need higher advisory standards, increased advisor proficiency, meaningful enforcement and a robust complaint handling system,” Mr. Kivenko said, adding that socio-economic interests at the heart of potential reforms aimed at protecting retail clients are “far too important to be left solely to lobbyists and their hired lawyers.”

The Investment Industry Association of Canada and the Investment Funds Institute of Canada, industry groups that commissioned the analysis by a securities expert at blue-chip law firm Torys LLP, have voiced strong opposition to the introduction of a new statutory standard that would put the client’s best interest at the forefront of every investment decision.

This article was published by The Financial Post on November 11th, 2013. To see this article and other related articles on their website, please visit here.

Current rules require only that investments are suitable, and that advisors and dealers act fairly, honestly and in good faith.

The analysis by Torys partner Laura Paglia concludes “there is no gap in Canada that need be or could be filled by imposing further statutory obligations on investment advisors and dealers.”

She says obligations are clearly laid out in legal statutes and case law, as well as a series of rules, regulations and policies defined and enforced by self-regulatory agencies such as the Investment Industry Regulatory Organization of Canada, and the Mutual Fund Dealers Association.

It doesn’t matter how fulsomely the advisors’ obligation is defined; it matters whether investors can rely on it

But the “fulsome” framework Ms. Paglia sees for a globally comparable standard of behavior is characterized as “cobbled together” and “a mess” by University of Toronto law school professor Anita Anand.

“The relevant law is a mess. The standard of conduct is cobbled together from provincial securities regulations common-law principles and industry requirements so it is difficult to say when a fiduciary duty applies without evaluating each relationship on a case-by-case basis, which often requires a full trial,” Ms. Anand wrote in a recent article posted on the law faculty’s website.

“Investors should not need to consult their lawyers before signing on with an investment advisor,” wrote Ms. Anand and co-author John Chapman.

They noted that 70% of investors surveyed by the Investor Education Fund last year believed they were protected by a “best interest” standard that required their interests to be put ahead those of the advisor and firm, even though only about 1% of them actually were.

Ed Waitzer, a partner at law firm Stikeman Elliott LLP who has written in favour of higher standards for advisors, disagreed with one of the industry-commissioned report’s central assertions that Canada’s regulatory requirements are as “fulsome,” if not more so, than in the other jurisdictions reviewed.

“I don’t think the report supports the conclusions,” said Mr. Waitzer, a former chair of the OSC who is also director of the Hennick Centre for Business and Law.

Susan Eng, vice-president of advocacy at CARP, said she believes the Torys analysis for the industry misses an important point, which is whether an advisor’s obligations are “reasonably enforceable” if a client believes they have suffered harm.

“The point of legislating a best interests standard is to relieve the investors from having to prove in court that the fiduciary duty was owed to them — a complex legal argument at best. They [would] still need to prove that the duty was breached and that losses ensued,” said Ms. Eng.

“So it doesn’t matter how fulsomely the advisors’ obligation is defined; it matters whether investors can rely on it.”